Sunday, October 17
You are at:Home»News»Nation»PDRM will meet PM on IPCMC 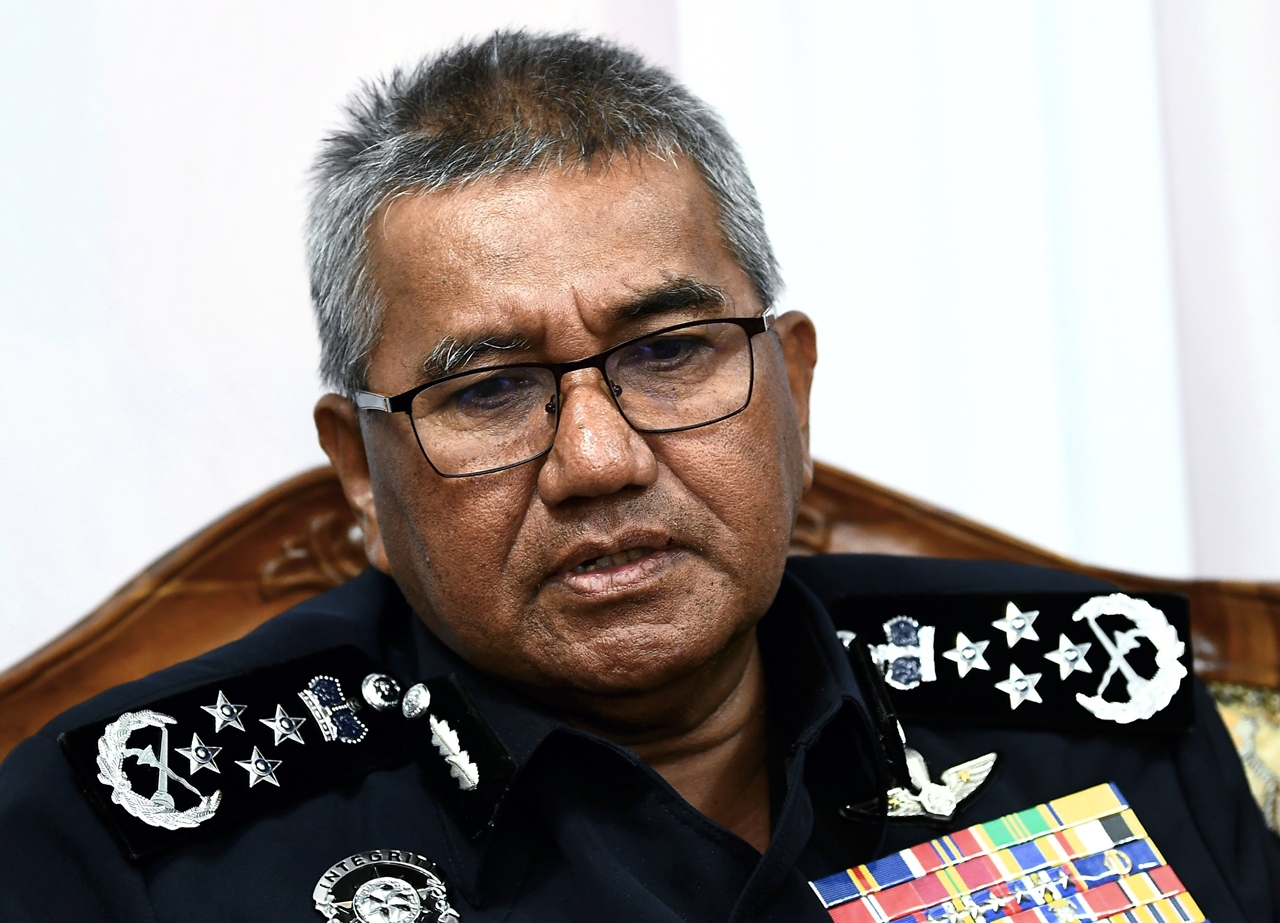 Inspector-General of Police Tan Sri Mohamad Fuzi Harun said this included withdrawing the powers of the Police Force Commission (SPP) under Article 140 of the Federal Constitution which has drawn protests from many parties in PDRM.

“We had an urgent meeting recently on several matters proposed by the committee, including placing (the power for) disciplinary action under the IPCMC.

Mohamad Fuzi was speaking at a press conference held in conjunction with the ‘PDRM Mess in 100 Years’ book sale at the Bukit Aman Police Headquarters here yesterday.

Mohamad Fuzi said a letter had been sent to the country’s leaders on the request by the three associations to meet the Prime Minister on the protest.

Article 140 of the Federal Constitution states that the SPP which includes the Home Minister would be responsible for the appointment, promotion and all issues pertaining to the discipline of police officers.

Petaling Jaya Member of Parliament Maria Chin Abdullah had previously been reported as saying the government had set a timeline for the setting up of the IPCMC and steps which will be taken to ensure it is truly independent and had the authority to resolve problems in the law-enforcement agency.

On April 4, Dr Mahathir said the IPCMC was free to carry out investigations on the enforcement agency and the government would not interfere.

He said this when commenting on the proposal for the setting up of IPCMC to investigate the case of the disappearance of pastor Raymond Koh and activist Amri Che Mat which was alleged to have involved the police Special Branch (SB) as reported by the Human Rights Commission of Malaysia (Suhakam).

Meanwhile, Mohamad Fuzi called on the top leadership of PDRM to throw their full support and cooperation to the new IGP Datuk Abdul Hamid Bador.

The out-going IGP who retires tomorrow (May 3) said he was confident Abdul Hamid would perform his duties and lead the force well during his tenure.

“I want to congratulate him on his appointment as the 12th Inspector-General of Police,” he said.

On the appointment of the new Deputy Inspector-General of Police, Mohamad Fuzi said it was still in the process and will be discussed by Abdul Hamid and Bukit Aman’s Director of Management Datuk Abd Rahim Jaafar.

Abdul Hamid who was born on Aug 7, 1958 in Kuala Lumpur, has held several key posts, including as Head Assistant Director of External Intelligence (E3) in the Department of External Extremist Threat, and Head of Bukit Aman’s Special Branch. – Bernama