Saturday, October 23
You are at:Home»News»S’wak will implement teaching of Science and Maths in English in primary schools next year – Manyin 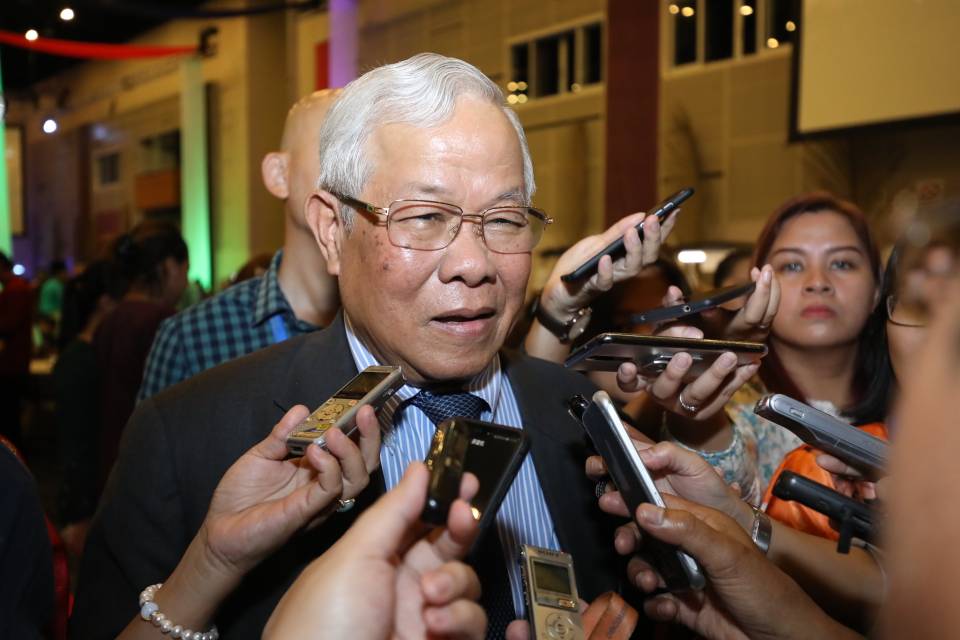 Sarawak will be the first in the country to do so and it is a huge challenge and appeal to everyone, especially parents and teachers to make it successful, Mayin said.

“We cannot fail because we are the first one to do it and we will be the model to other states in the future,” he told reporters when met at the State-level Thank You Teacher-Teachers’ Day celebration at Mydin Petra Jaya today.

He believes that Sarawak can do it within six months, as the existing Science and Maths teachers need to be trained to be proficient in English.

For the materials, he said it would not be a problem as it could be printed very quickly.

“It’s a big challenge and an honour for Sarawak to be the first one. We need to get the budget to train teachers and get materials.

Education Minister Maszlee Malik announced last month that Sarawak will be the first state in Malaysia to teach Mathematics and Science in English in its primary schools, during a visit here. This was suggested by Prime Minister Tun Mahathir Mohamad.

At the event, the ‘RM1 Teachers’ Fund Sarawak’ was launched to help teachers in need.

The celebration kicked off with a #LarianTerimaKasihCikgu run, which saw the participation of some 400 runners and ended with the flagging off of the Sarawak Teachers’ Bikers Club.