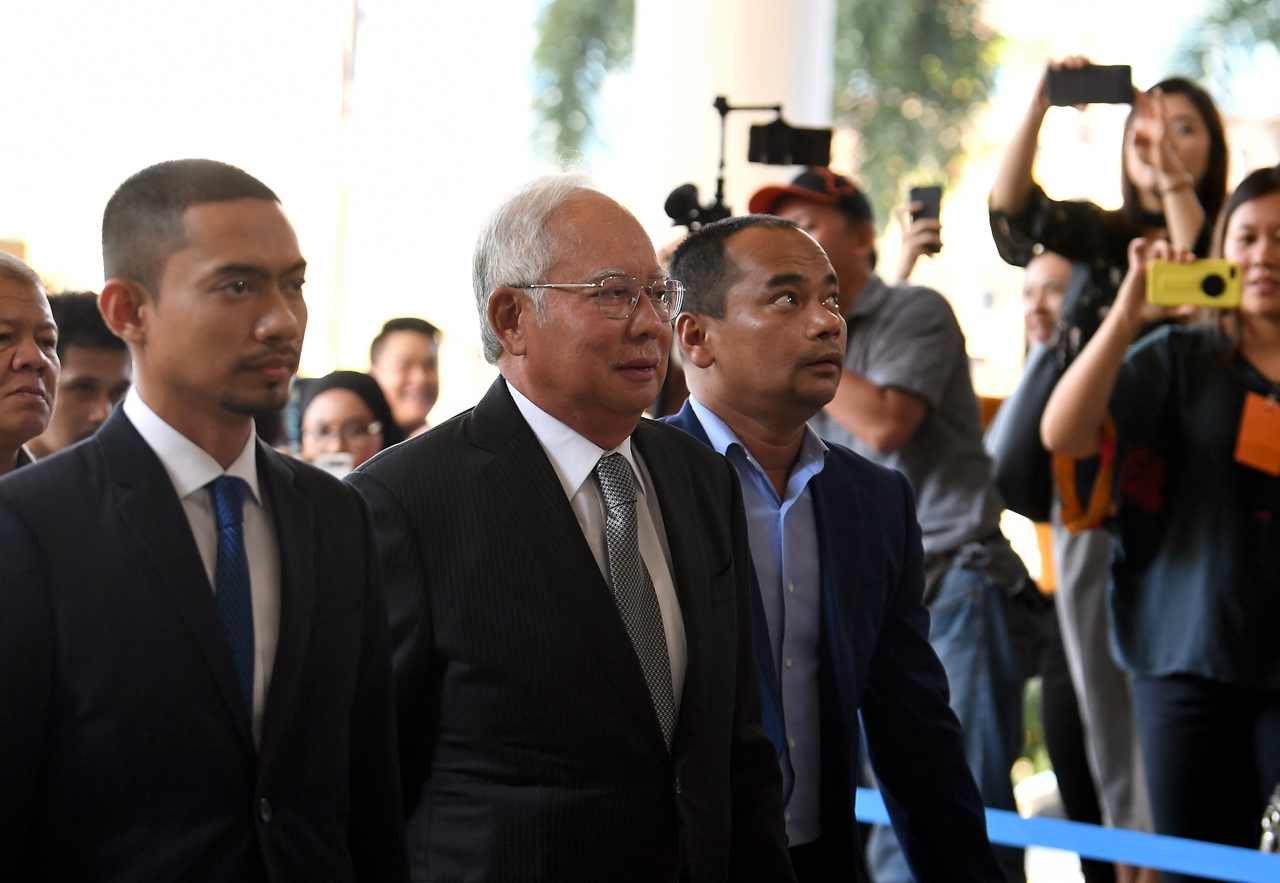 Court of Appeal three-member bench comprising Datuk Zabariah Mohd Yusof, Datuk Rhodzariah Bujang and Datuk Lau Bee Lan ruled that the matter was not appealable by virtue of Section 50 (1) read with section 3 of the Courts of Judicature Act 1964.

In delivering the decision, Justice Zabariah said the court allowed the prosecution’s preliminary objection to strike out Najib’s appeal.

She said the court was of the view that the High Court’s decision to disallow the defence to see Sri Ram’s letter of appointment and for Sri Ram to continue to act as prosecutor in Najib’s case, was made in the course of the trial which did not finally dispose his rights.

“We fail to see how this would affect the appellant’s (Najib’s) right to have a fair trial,” she said.

Justice Zabariah said assuming they were wrong in their determination on the preliminary objection, they also proceeded to consider the merits of Najib’s appeal.

“We find that the High Court judge did not err in his finding that the prosecution is not obliged to produce Sri Ram’s letter of appointment to Najib,” she said.

Zabariah said there was also no evidence to show that Sri Ram was involved in the investigation against Najib apart from the bare allegation made by him (Najib).

She said Sri Ram, like any deputy public prosecutor, was entitled to supervise and oversee an investigation to a particular case but not to investigate the case himself.

“Nothing before the court for now to show there is a real danger of bias by Sri Ram if he continues to act as prosecutor in this case,” said Justice Zabariah in dismissing Najib’s appeal.

“What was alleged was a mere general suspicion and not based on specific facts,” she said, adding that in order to disqualify a prosecutor, the burden is on Najib to show cogent evidence and with certainty of such biasness and not mere bare allegation.

However, she said Najib was not prevented from making similar application in the future if there were facts to substantiate his claim.

After the decision, Najib’s lawyer Tan Sri Muhammad Shafee Abdullah informed the court that they would be appealing the decision to the Federal Court and would be requesting for a seven-member bench to hear the appeal.

He also requested the court for a stay of the trial on Najib’s 1MDB charges but deputy public prosecutor Ahmad Akram Gharib objected saying the trial is in August and the Federal Court could hear Najib’s appeal by then.