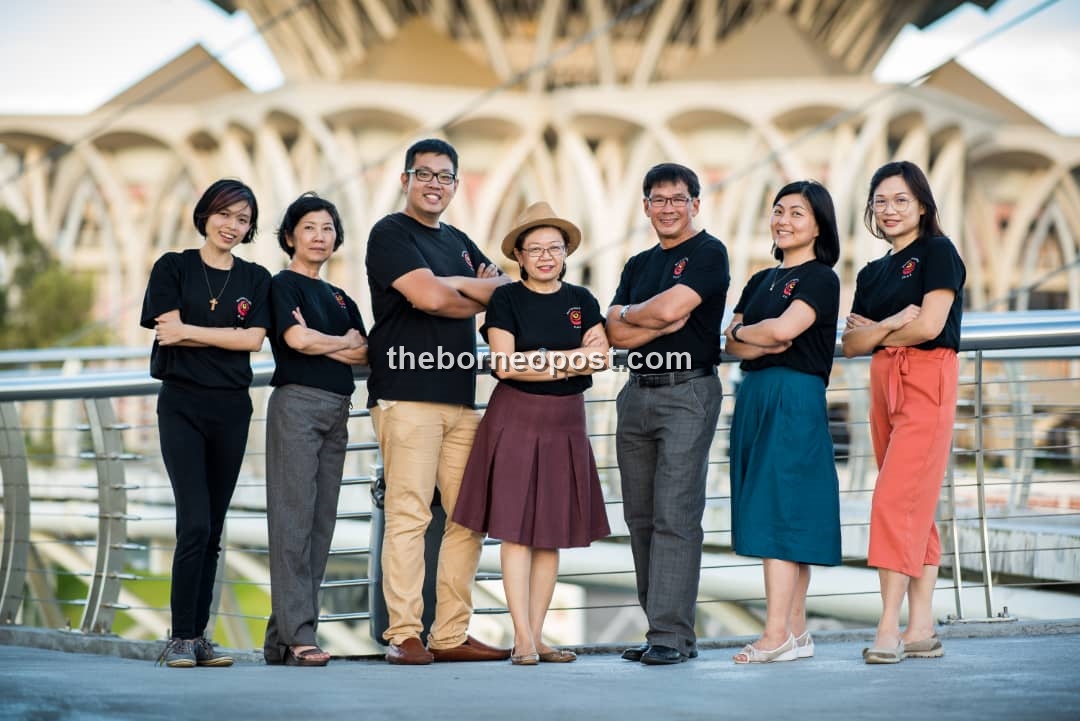 KUCHING: Citizen-driven Rise of Sarawak Efforts (ROSE) group is now officially registered as a society with the Registrar of Societies under the name of Persatuan Pemangkin Daya Masyarakat (Rise of Social Efforts).

In a press statement today, the association said the new name reflects its vision of promoting and enabling  members and the general public in particular Sarawakians, to become informed, active and engaged citizens.

“Democracy requires a lot from each of us as citizens; it requires us to be civically literate. This means knowing the various institutions of government and how they work, being aware of the issues of the day, understanding how to take action including political action when pursuing a cause and carefully consuming information from the different forms of media,” it stated.

Persatuan Pemangkin Daya Masyarakat said they have long been involved in civic and voter education efforts and in the provision of platforms for citizen-participation for example, polling and counting agent training and new voter registration.

“In the time leading up to the 14th General Election in May, 2018, we assisted in the registration of approximately 2,000 new voters annually. We also trained about 300 Sarawakians to take part in various parliamentary constituencies as PACAs (polling and counting agents).”

The approval by Registrar of Societies of Persatuan Pemangkin Daya Masyarakat – as a society whose core focus is people empowerment via civic and social education – also takes on another significance in the light of current political discourses shaping Sarawak right now, it noted.

“Every Sarawakian needs to read up on our history and think critically and ask the more crucial question of ‘How will taking back state rights or autonomy make Sarawak a better place for us and our future generation?’ Participation and Engagement in the democratic process is key. Towards this end, Persatuan Pemangkin Daya Masyarakat looks forward and will certainly play its part.”

Although Persatuan Pemangkin Daya Masyarakat is a non-partisan entity, the association said they will continue to work with other civil society organisations, political parties and government agencies in achieving its objectives.

“There will be a membership drive and like-minded Malaysians domiciled in Sarawak are encouraged to contact and join us as our members.”

Persatuan Pemangkin Daya Masyarakat said they will continue to reach out to the younger demographics including students at universities and colleges.

One of the upcoming outreach will be a session in collaboration with Akademi Pilihan Raya (APR) on the topic of “Pendidikan Pengundi” targeting students from universities and colleges and will be held at 10.00am-1.00pm on Thursday 20th June 2019 at UCSI, University, Sejingkat, Kuching.

“However we also welcome members of the public. So if you are a student do contact us if you wish to register for the session by contacting ROSE at 016-8604998.”