Sunday, June 7
You are at:Home»Lite Stories»Beckham handed driving ban for using phone at the wheel 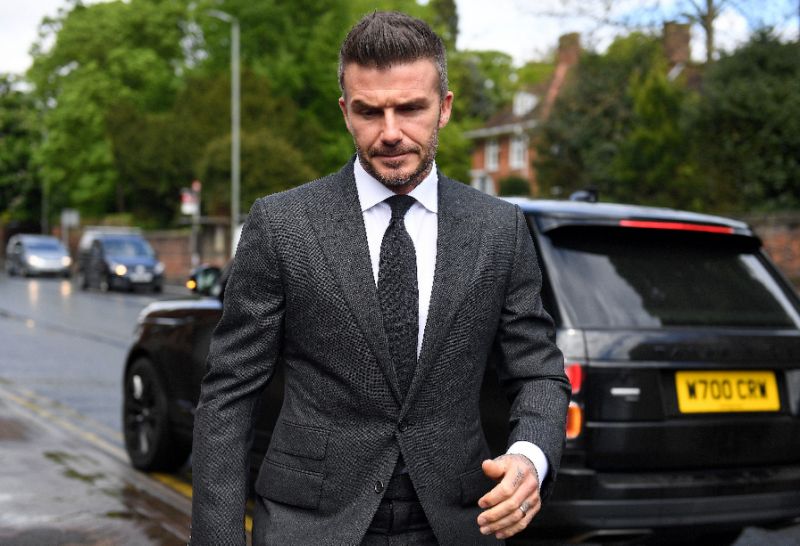 David Beckham admitted the offence after a member of the public spotted him as he drove his Bentley in London on Nov 21. AFP Photo

LONDON: Former England footballer David Beckham was on Thursday disqualified from driving for six months after using his phone while behind the wheel.

The 44-year-old had previously admitted the offence after being spotted by a member of the public as he drove his Bentley in London on November 21.

At Bromley Magistrates Court, south of London, Beckham was given six penalty points on his licence, fined Â£750 (868 euros, $975), and ordered to pay Â£100 to prosecution costs and a Â£75 surcharge fee.

District Judge Catherine Moore said he already had six points on his licence for previous speeding matters, meaning he reached the 12-point limit which triggers a disqualification.

The ex-Manchester United and Real Madrid player was present in court. Wearing a dark grey suit and tie, he spoke to give his full name, date of birth and address.

Prosecuting lawyer Matthew Spratt said he had been photographed by a member of the public as he held his phone while driving in “slowly moving traffic”.

Defence lawyer Gerrard Tyrrell said Beckham was travelling slowly and has “no recollection of the day in question or this particular incident”.

He added: “There is no excuse for what took place but his view is as he cannot remember… he’s going to plead guilty and that’s what he’s done.”

Last year, Beckham drew criticism after avoiding a charge of speeding because of a technicality.

But the notice of his prosecution was not received until one day after the statutory 14-day time limit. – AFP