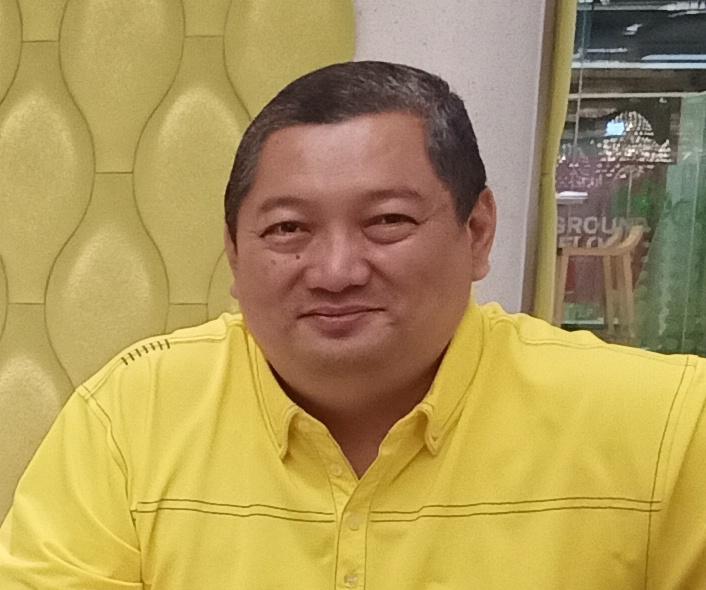 Sarawak supporters in Dewan Salleh Sulong in Papar near Kota Kinabalu last week got to witness Mohd Hairul Salmi, Khairul Aiman Muzaffar and Maurien Hii Sie Lin going all out to overcome their opponents and earning themselves the winning medals.

These are all athletes under the development programme run by Sarawak Muaythai Association (PMNS) and Sarawak State Sports Council (MSNS).

In his remarks, PMNS president Jumaat Ibrahim said the Sabah Muaythai Open 2019 was an exposure for these young Sarawak athletes, especially the girl exponents.

“I believe the championships serve as an initial step for these athletes to be exposed to the right fighting skills and techniques.

“It can also be regarded as a prep-event for the 2020 Malaysia Games in Johor,” he said in a statement issued today, taking the opportunity to thank Sarawak Sports Corporation for its immense support that had enable the PMNS to send the athletes to the Papar outing.

Apart from the athletes under the development programme, Sarawak was also represented by SS Fighter Muaythai Gym Kuching at the Sabah championships.