Sunday, September 20
You are at:Home»News»S’wakian mothers can expect good news from CM during State Budget this year end 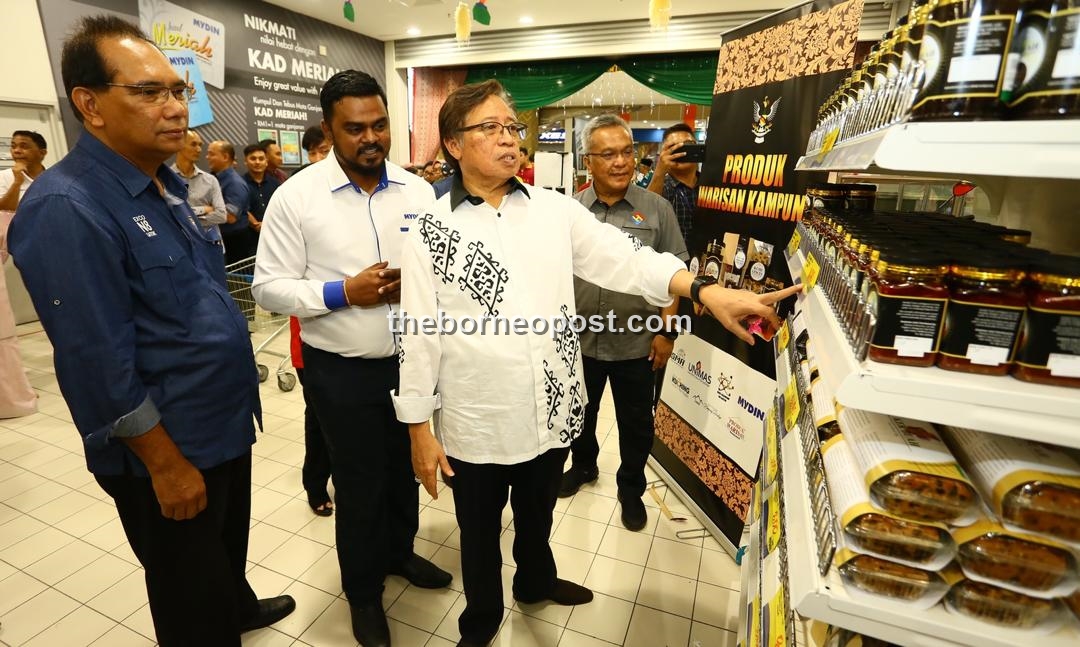 This was the “sneak peek” he gave reporters when asked to comment on when he would be announcing the upcoming assistance to help the welfare and lessen the burden of mothers.

“Just wait. I will announce later. I will let u know,” he said when met after launching the Kampung Heritage Product Launch at Mydin Petra Jaya today.

According to him, the assistance would involve “a lot of financial application.”

“I will announce (it) during the State Budget end of the year,” he said.

On May 5, Abang Johari announced that the assistance will be for mothers who have just given birth “because in the first six months after giving birth, they would need milk and other necessary items for their babies.”

He however, remained tight-lipped regarding the details about this ‘good news’, and only stated that he would make the announcement on a later date.

This upcoming assistance would be an addition to the Endowment Fund Sarawak launched earlier this year, where every baby born on Jan 1 this year and onwards would be eligible to receive a one-off incentive of RM1,000.