Sunday, September 20
You are at:Home»News»Sarawak»RM2.99 mln for devt at Lengan River area from 2016 to this year — Daro rep 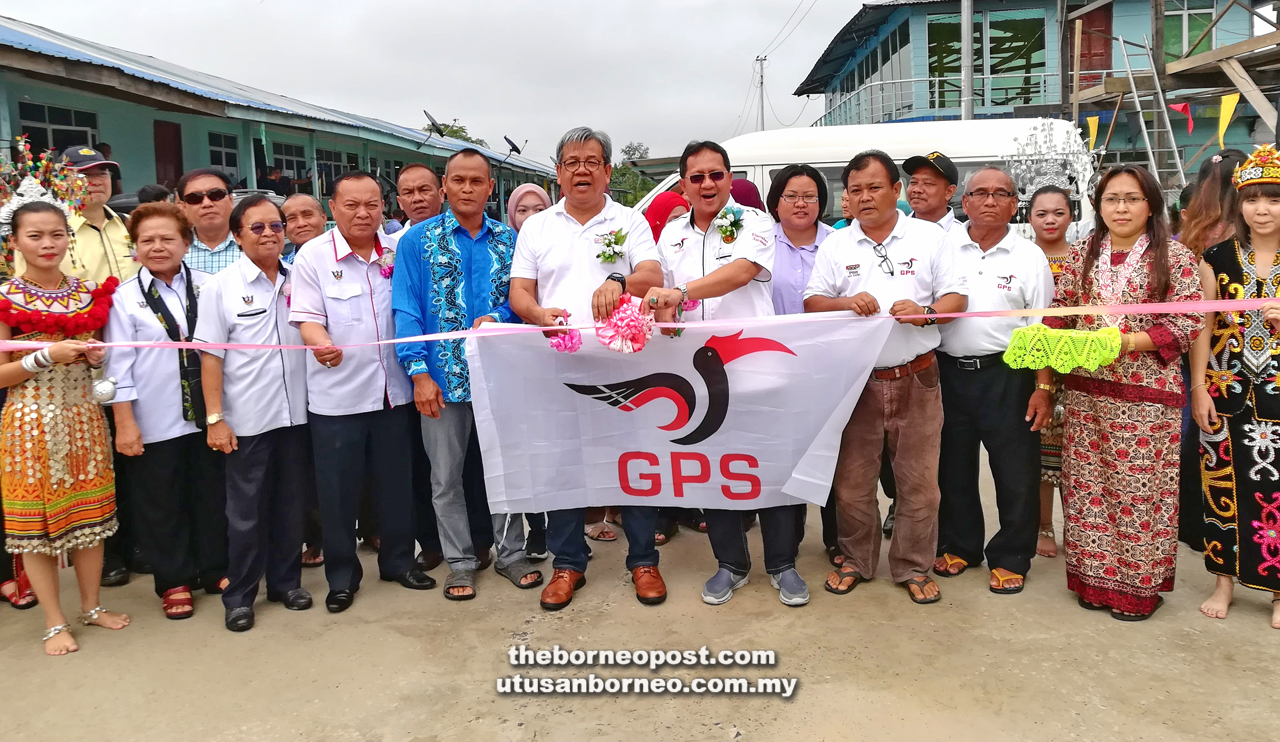 SIBU: The Sarawak government under Gabungan Parti Sarawsk (GPS) has allocated RM2.99 million for development at the Lengan River area from 2016 to this year.

Most of the allocation was for public infrastructure projects like roads, jetties and halls, Daro assemblyman Safiee Ahmad said, adding that this showed that the state government was committed to narrow the gap between urban and rural areas.

“Since I became the elected representative for this area, I have channelled financial allocation for public infrastructure projects for the convenience of all residents at the Lengan River.

“The effort that I am emphasising is what I had voiced in the past State Legislative Assembly sittings – to connect the two settlements here that are separated by the Lengan River, which are now only accessible by boat,” he said when speaking at Sibu District Social Community Engagement and launching of Road Upgrade Project at Rumah Bayang Dollah, Lengan River near here recently.

Safiee said that he had applied to Sibu Division Public Works Department (JKR) to prepare paper work to build a bridge across the Lengan River to connect both settlements.

He said JKR had came up with a proposal paper for the project which is projected to cost RM11 million. He said six projects costing RM1.23 million would start this month.

“Also, the allocation for Igan parliamentary area will be for Daro and Jemoreng state constituencies,” he added.