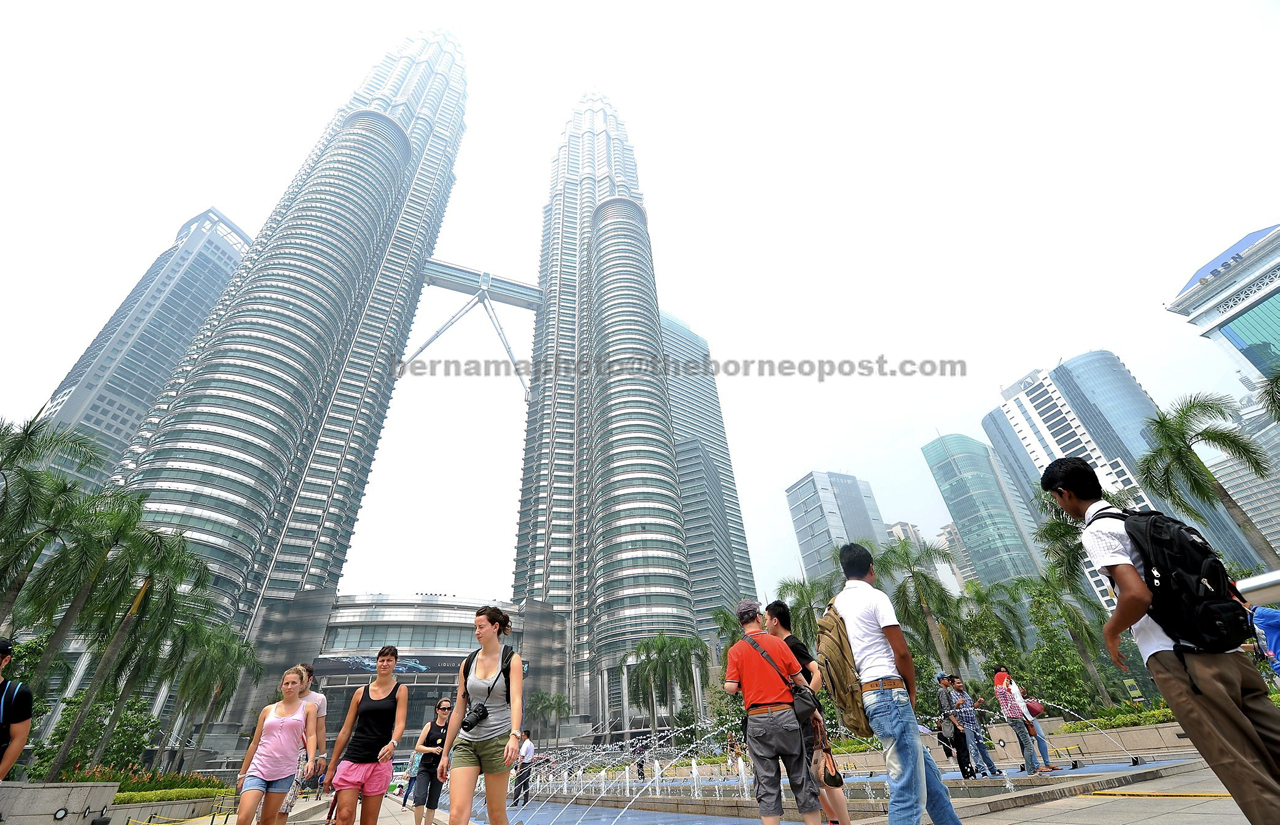 Malaysia’s IPI growth picked in March, exceeding consensus’ expectations, but analysts say this gain is not enough to lift the nation’s GDP for 1Q19. — Bernama photo

The increase in March was attributed to the growth in the index of electricity (4.8 per cent), and manufacturing (4.1 per cent) while the mining segment recorded a decline of 0.2 per cent.

The major sub-sectors under the manufacturing sector which contributed to the increase in March 2019 were food, beverages, and tobacco product (6.8 per cent), petroleum, chemical, rubber, and plastic products (3.7 per cent, and electrical and electronics products (2.7 per cent).

Overall, RHB Research Sdn Bhd (RHB Research) highlighted that the pick-up in March failed to lift industrial activity for 1Q19 and IPI growth slowed to 2.7 per cent quarter-on-quarter (q-o-q) during the quarter, from 3.2 per cent in 4Q18.

Sharing its sentiments, the research team at AmBank (Malaysia) Bhd (AmBank Research) commented: “Based on the latest set of figures, we expect 1Q19 GDP to be weak.

“It should read around 4.1 per cent with our downside at 3.8 per cent. Underpinned by ongoing external headwinds, added with domestic issues, we believe the economy is likely to experience moderate growth in 2019.”

It noted that its base case growth is 4.5 per cent with the downside at four per cent.

“We believe real GDP growth is likely to have grown at a slower pace of around 4.3 per cent y-o-y in 1Q19 (4.7 per cent in 4Q18), dragged by a decline in the mining sector as well as slower growth in the manufacturing sector.

Looking ahead, Affin Hwang said the downside risks to global growth have increased, due to the renewed and unresolved trade tensions between the US and China, where President Donald Trump has recently raised tariffs from 10 per cent to 25 per cent on US$200 billion worth of Chinese goods.

“With the trade tensions prolonging, we believe the slowdown in the major economies will dampen global trade and investment activities, which will eventually impact on Malaysia’s domestic economy,” it opined.

It also pointed out that growth in private investment, which is highly correlated with external and domestic conditions, might experience some further slowdown in the actual implementation in 2019, due to possible unfavourable export developments and the deteriorating global economic outlook.

However, Affin Hwang highlighted that with Malaysia’s domestic demand remaining healthy, as reflected in the country’s stable labour market conditions, it believed household spending would be supportive of economic growth.