Tuesday, November 29
You are at:Home»News»Nation»Agreement to send Malaysian workers to Japan not finalised yet 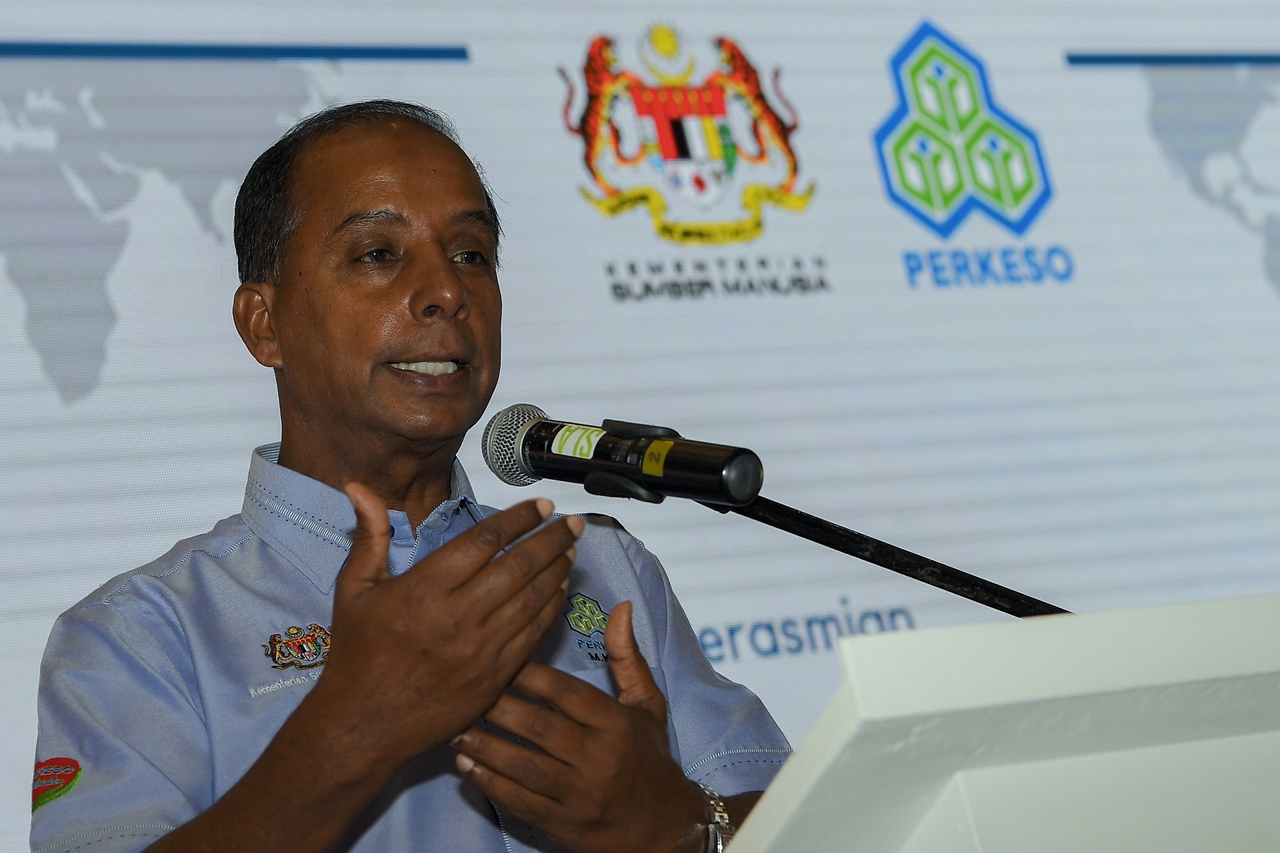 PUTRAJAYA: The memorandum of cooperation (MoC) for Malaysia to send semi-skilled workers to Japan has not been finalised, said Human Resource Minister M Kula Segaran.

“The MoC with Japan is still being drafted and is not finalised at the moment,” he said in a statement today following recent news that Malaysia would sign MoC with Japan, which received mixed response.

Kula Segaran in response to critics, said it was unfair to deny Malaysians good jobs overseas and it would be foolish to think that Malaysians would not seek jobs overseas even if a formal deal is not reached.

“At least with a formal deal, there would be better protection and monitoring of these Malaysians and their development could also be monitored,” he said.

There are approximately one million Malaysians working abroad, with 500,000 of them working in Singapore alone, he said.

Kula Segaran said Malaysians working in Japan would not only be earning good wages but also gain experience in skills and technologies which would be brought back to Malaysia on their return.

Malaysians would also be exposed to a very professional workforce in Japan which has the highest of standards and ethics, he said.

“The hope is that they will emulate these ethics and teach younger Malaysians that same principles when they return to the country,” he said.

Kula Segaran also stressed it would not be easy to qualify to work in Japan as only those assessed by the Japan government with the skills and competence in Japanese language would be considered.

“Just think how much our country will benefit from that in line with the recently reactivated Look East Policy (LEP),” he said.

He pointed out that Philippines and India are already reaping the benefits of exporting their talent overseas.

Malaysia, he said has to move in a similar direction to embrace automation the Industrial Revolution 4.0  will bring, where most jobs would evolve into more skilful and technical ones.

“Besides Malaysians overseas also usually remit a large sum of money meant for their families or loved ones, which means there will be more disposable income in the country,” he said.

“Malaysia Baharu will soon consist of a highly skilled and well-paid workforce, but before that we need to skill, re-skill and up-skill ourselves as well as venture into new terrain to learn good working ethics and increase our productivity as well as study their technology so that Malaysia can benefit too,” he added. – Bernama