Tuesday, February 7
You are at:Home»News»Sabah»Beggars spoiling KK image – LDP
For the freshest news, join The Borneo Post's Telegram Channel and The Borneo Post on Newswav. 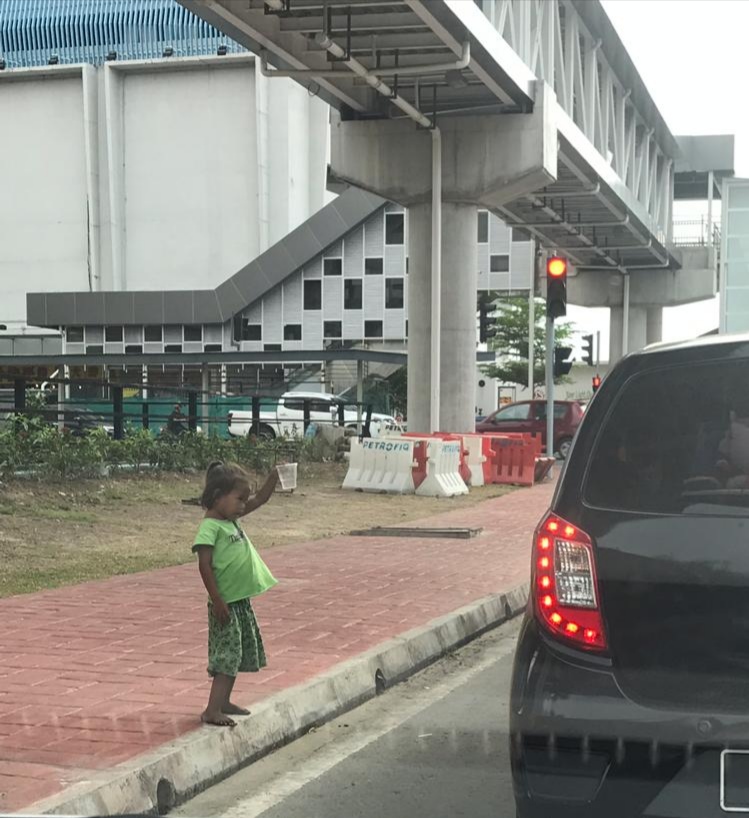 He said the bureau had received complaints from the public on the prevalence of beggars in the city, many of whom he suspected were stateless children.

“Besides begging on the streets, they would knock on car windows and trail behind vehicles, which caused great discomfort to the public.”

Liew said the beggars, mostly children, would ask the public for money in small plastic cups and the money they collected were handed over to a woman.

“These children are putting themselves and motorists at risk as they tend to beg from passing vehicles.

“Their technique of tapping on car windows very often give the drivers and passengers quite a scare.”

He said the presence of beggars on the streets would leave a bad impression on tourists, particularly when tourist arrivals to Sabah was on the rise in recent years.

Hence, Liew urged the relevant authority to take immediate action to address street beggars to not only ensure the safety of motorists, but also to safeguard the image of Kota Kinabalu city.