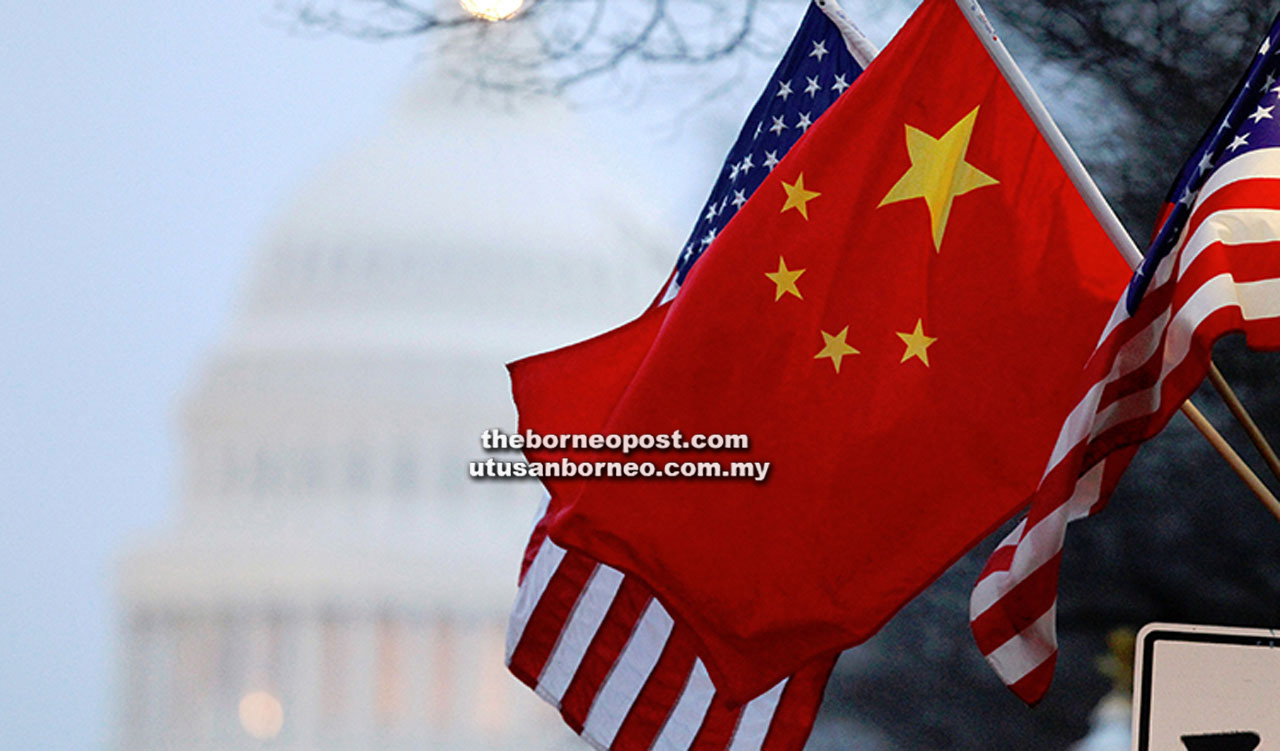 It pointed out that if this situation persists or worsens, it could offset the expected rebound in global and Asean-5’s (Malaysia, Singapore, Indonesia, the Philippines, and Thailand) economic growth in 2020.

“A further slackening of the global economy is expected to hurt Asean-5 exports and economic growth, especially in 2020, in our view,” it said.

“We were expecting global and Asean-5 economic growth to gradually improve in the second half of 2019 (2H19) and into 2020, on account of the US Fed taking a pause in rate hikes while other major economies such as the eurozone and China eased policies to support economic growth.

“The escalation of the trade war, however, is expected to offset their efforts and put downward pressure on economic growth in the Asean-5 countries,” it warned. 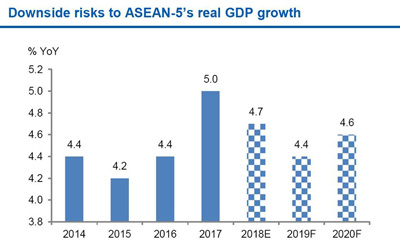 RHB Research highlighted that of the five major economies in the Asean region, Singapore and Malaysia have more open economies.

Hence, it believed that the decelerating global growth should impact these two countries the most, followed by the Philippines, Thailand, and Indonesia.

Meanwhile, the research team noted that the Asean-5 export growth has already softened as Indonesia’s and the Philippines’ exports fell into a deeper contraction in the first quarter (1Q), while Malaysia’s and Thailand’s export growth turned negative during the period.

“This was due to weakening global demand amidst the lag effect of earlier policy tightening by major economies and the rise in US-China trade tensions,” it added.

It also noted that Singapore, Indonesia and the Philippines all reported weaker real GDP growth in 1Q19, on the back of weakening exports.

On the global front, RHB Research said, “Although global growth is likely to be impacted by the rising trade tensions and the risk of a recession would continue to climb if these tensions persist, a global growth slowdown is more likely than a recession.

“This is because the US has stopped raising rates, and other major economies have begun to ease their policies to support growth – and are likely to do more in the immediate term.”

Of note, on Friday last week, US’ government threatened to raise the tariff rates on the remaining US$300 billion worth of import goods from China following the failed trade talks between the two countries and China said it would strike back with higher tariffs on a range of US goods.

At the start of this week, global markets tumbled from the news while Bursa Malaysia suffered a broad decline amid worries over the weak first-quarter earnings season and liquidity as well as the escalation in the US-China trade war.