Wednesday, June 23
You are at:Home»News»Sarawak»Instagram poll prompts teen to jump to her death 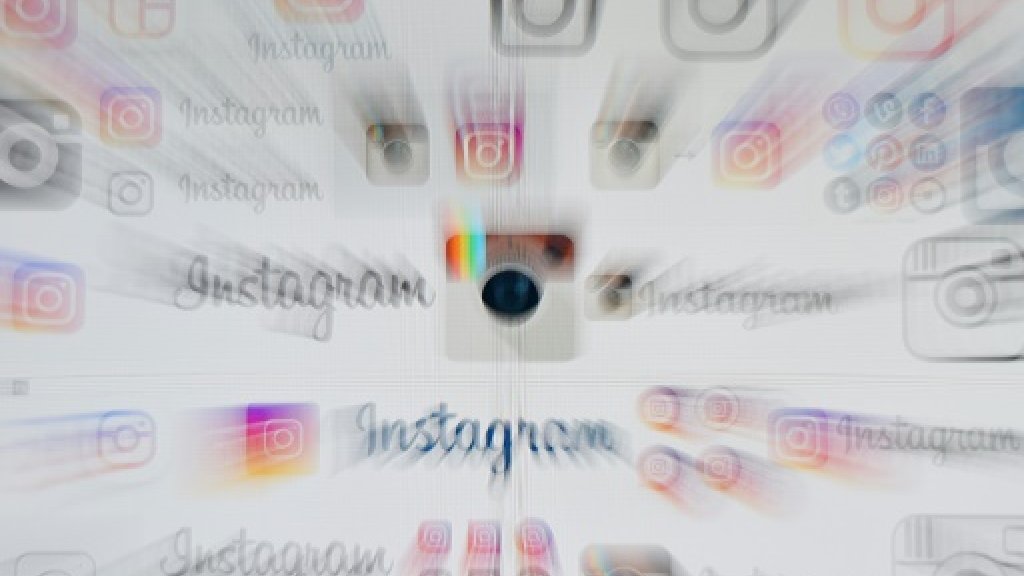 A check of the teen’s Instagram account revealed that she had conducted the poll at 3pm the same day, under the heading ‘REALLY IMPORTANT, Help Me Choose D/L’. File Photo

KUCHING: A 16-year-old girl is believed to have leapt to her death on Monday after running a poll amongst her friends on social media on whether she should end her life.

Padawan police chief Supt Aidil Bolhassan said a check of the teen’s Instagram account revealed that she had conducted the poll at 3pm the same day, under the heading ‘REALLY IMPORTANT, Help Me Choose D/L’.

“According to a close friend of the victim, the ‘D/L’ meant ‘Death/Life’. Based on the result of the poll, 69 per cent of her social media friends chose ‘D’ and 31 per cent, ‘L’,” he said in a statement issued yesterday.

Additionally, Aidil disclosed the victim had also updated her Facebook status with the post ‘WANNA QUIT F*KING LIFE I’M TIRED’, prior to taking the fatal leap.

Police were alerted to the incident by a member of the public, who spotted the girl’s body on the road next to a commercial block at Batu Kawah New Township around 8pm, he added.

Aidil said an investigation carried out by police at the scene found no signs of foul play, and that based on an interview with the girl’s mother, the victim had been upset with her stepfather for rarely returning to visit her here.

“The stepfather, whom the victim was close to, works as a labourer in Singapore.

“According to the mother, he rarely returned to visit the victim after marrying a Vietnamese woman.”

It is understood that the girl lived with her mother, who is an Indonesian, and stepbrother at a unit on the third floor of the commercial block.

The girl’s body was later brought to the Sarawak General Hospital for a post-mortem.

To speak to a counsellor, contact the Welfare Department’s Helpline on 082-514141.

The Befrienders Kuching also offers emotional support. Call the hotline on 082-242800 from 6.30pm to 9.30pm daily or email [email protected]