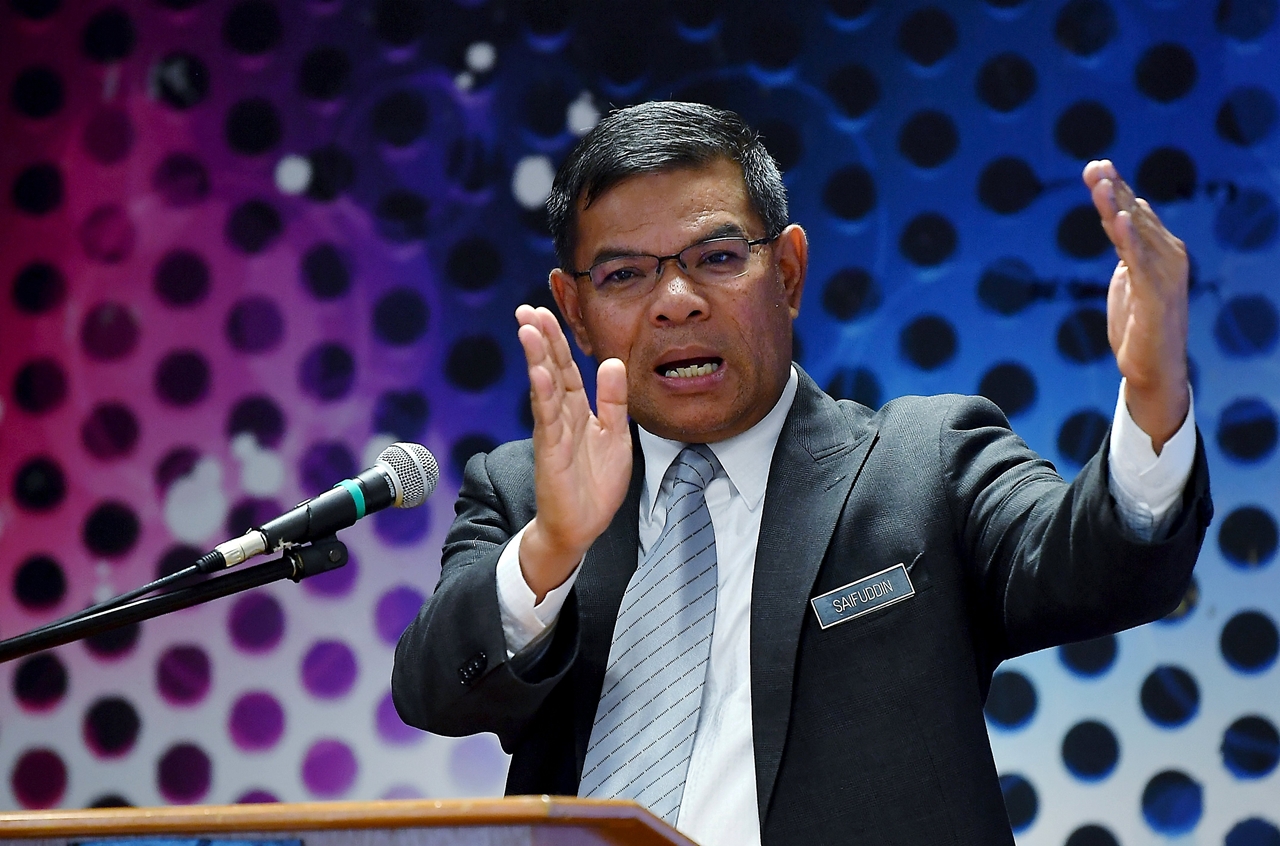 PUTRAJAYA: The duration of the Festive Season Price Control Scheme (FSPCS) for Aidilfitri this year has been extended to 30 days compared to 15 days before and includes the addition of 27 types of  goods compared to 21 previously.

Domestic Trade and Consumer Affairs Minister Datuk Seri Saifuddin Nasution Ismail said the 30-day period, starting from May 21 until June 19, covers 15 days before, during and 14 days after the festival.

“This year, there are additional items compared to last year,” he said in a joint press conference with Agriculture and Agro-based Industry Minister Datuk Salahuddin Ayub here yesterday.

The additional items include fresh and frozen ‘kembung’ fish, ‘selar’ fish and ‘selayang’ fish, as well as long beans, groundnuts and dried chilli, he said.

Saifuddin also announced the implementation of FSPCS for ‘Pesta Kaamatan’  from May 23 to June 5 and ‘Hari Gawai’ from May 25 to June 7 for 14 days.

“The 14-day period involved seven days before, during and six days after the festival compared to the previous seven days of implementation,” he said.

A total of 14 items were involved in the implementation of FSPCS for ‘Pesta Kaamatan’ and ‘Hari Gawai’ compared to 13 items previously, with the addition of dried chillies, he said.

To curb unreasonable price increases, Saifuddin said notices would be issued under Section 21 of the Price Control and Anti-Profiteering Act 2011 to any party who is found to raise prices dramatically and significantly.

Meanwhile, Salahuddin said the ministry has given its assurance that there would be sufficient food supplies during Ramadan and the upcoming Hari Raya this year with a 10 per cent increase in supplies compared to the previous year.