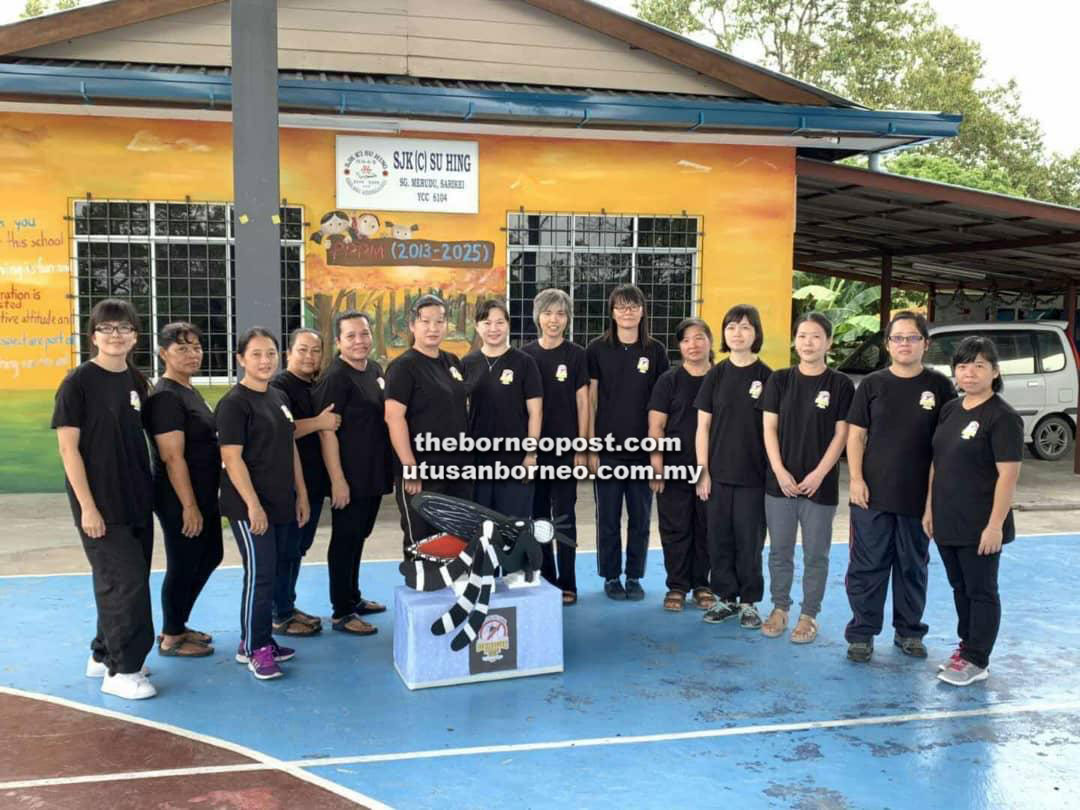 SARIKEI: SJK Su Hing here will continue to play an active role in the fight against dengue through its dengue patrol unit, whose aim is to educate the public on its danger and share preventive measures they can take.

The school headmistress Law Siew Lee said in order to help the public identify the carrier of the deadly dengue disease easily, the school had come up with a replica of the Aedes mosquito which they would bring along with them each time they go on a School Dengue Patrol programme to longhouses or villages.

According to her, the school is in the process of creating a larger replica to make it much easier for people to tell the difference between Aedes mosquito and other mosquito species.

The school hoped to make a replica that is about 1.5 metre in length, she added.