Saturday, July 11
You are at:Home»News»Sarawak»Company files report over illegal logging in Kelawit 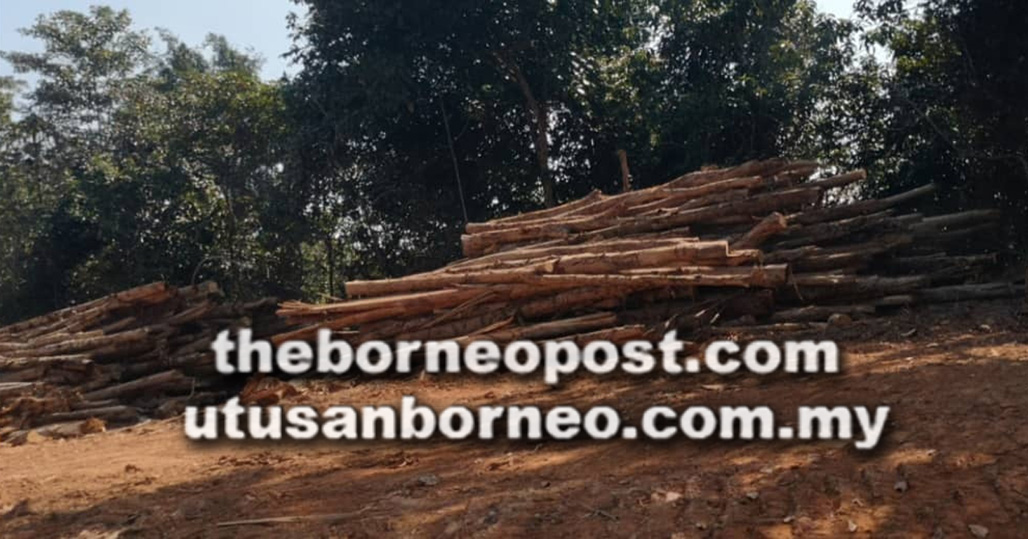 The alleged incident was discovered by a company staff member while patrolling the area around 10.30am on Thursday (May 16).

During the patrol, the staff member came across piles of valuable logs which were not felled by the company.

The company then looked into the incident and found that the Sarawak government did not issue any temporary occupation license (TOL) or special permit (SP) to the locals to fell trees for the community or personal use.

Under existing law, locals who need to fell trees are required to apply for an SP from the authorities concerned.

The company decided to file the police report because the logs were found within its permitted area, but were not felled by the company’s staff.

The company also has reasons to believe that the trees were felled by an unauthorised group.

The police have been called on to investigate the case and it has also been reported to the Forest Department.

According to the company, at the time they were discovered, the alleged illegally felled logs were attached with the department’s tag.

While believing that the department’s enforcement unit is taking immediate action, the company awaits an outcome from the authorities.