Sunday, September 27
You are at:Home»News»Crime»Teacher arrested for alleged sodomy, molest of boys 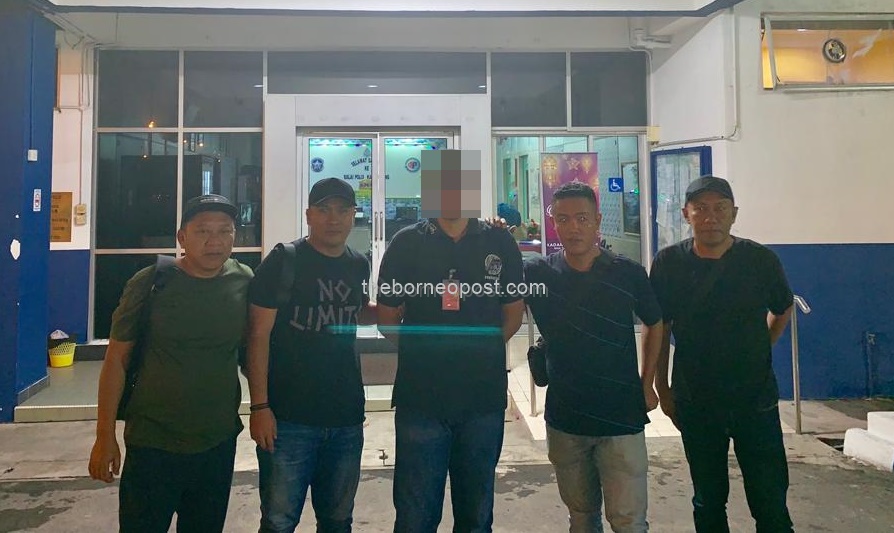 MIRI: Police have arrested a teacher to assist in the investigation into an alleged sodomy and molest case involving five teenage boys.

The suspect, aged 31, was picked up from the Karamunsing Police station in Kota Kinabalu around 7.30pm last night.

Lawas police chief DSP Abang Zainal Abidin Abang Ahmad in a statement today said acting on information and statements recorded from the victims and complainant, a team of CID from Lawas police station headed to KK to arrest the suspect.

It was learnt that suspect was in KK for a weekend gateaway.

“Initial investigation found that there were five teenagers (now aged 13 and 15) who were sexually harassed and molested by the suspect when they were primary pupils at a school in rural Lawas,” said Abang Zainal Abidin.

Two of the victims had been referred to Lawas Hospital for examination while three others had been asked to come forward to have their statements recorded.

“Police have opened an investigation under Section 377B of the Penal Code for sodomy,” he said.

The section provides an imprisonment for a term which may extend to twenty years, and shall also be liable to whipping.