Wednesday, April 1
You are at:Home»News»Crime»Husband and wife detained for smuggling syabu in Laos 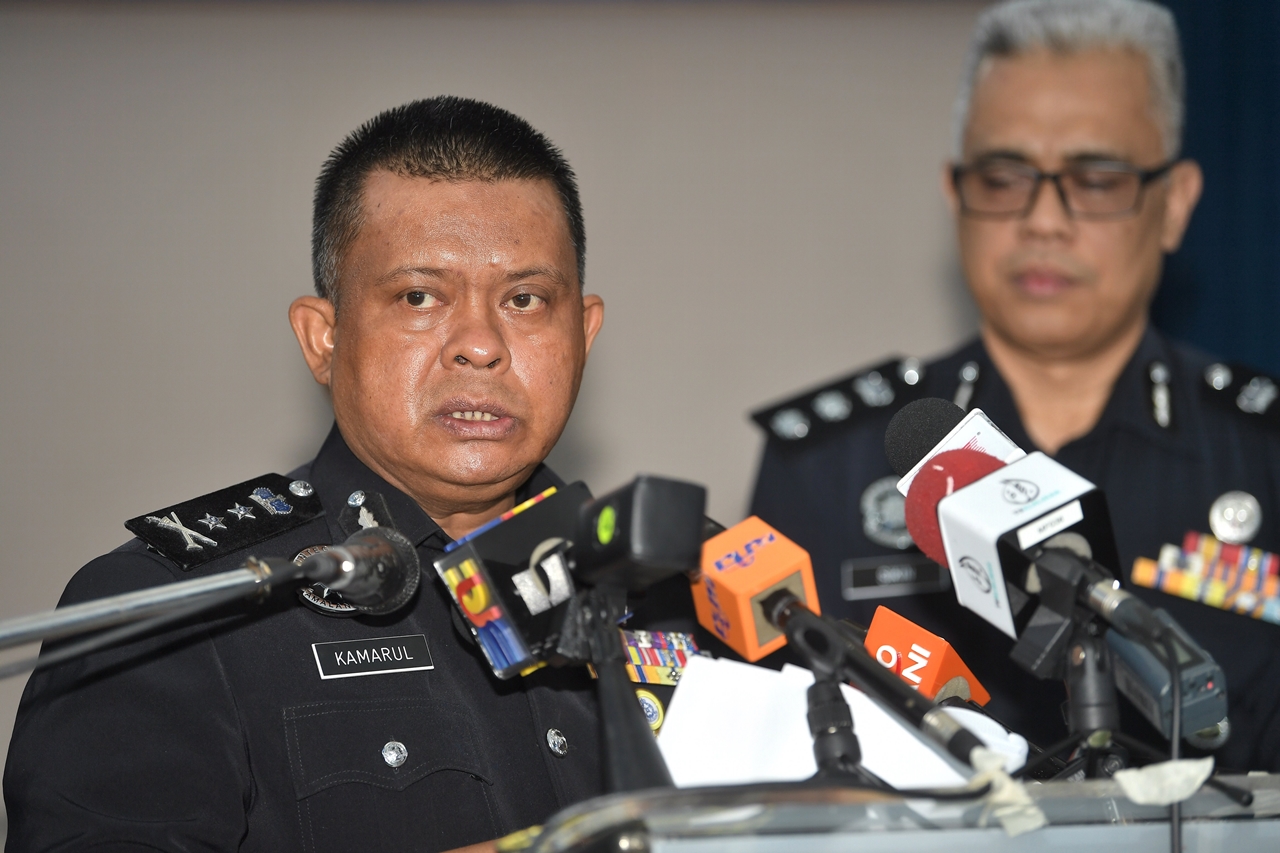 PETALING JAYA: A married couple’s hopes of enjoying an all-paid-for holiday overseas they got on the social media were dashed when they were arrested by police at the Vientiane Airport in Laos last Saturday.

“Police found the drug syabu in their baggage…it is believed the couple were tricked by an offer of a tourism package to Laos,” Kamarulzaman said in a press conference at the Subang Jaya District Police Headquarters here.

He added that the couple were believed to have been tricked by a syndicate which offered them a free holiday package.

The modus operandi of the syndicate was to offer a tourism package and they would ask their victims to take in a present into the country they were travelling to, without knowing the contents of the present.

In a separate case, two men were detained in a raid in Bandar Sunway here yesterday on suspicion of involvement in a drug distribution syndicate.

The two men, aged 28 and 33, were detained at the parking lot of the building.

Kamarulzaman said police found 119 slabs of ganja at the back passenger seat and in the car boot, believed to be sold on the local market.

“Urine screening tests found both suspects to be negative for drugs, with no previous criminal record.

“Besides the slabs of drugs seized, police also confiscated a Toyota Vios car, a Yamaha LC135 motorcycle and cash of RM1,150,” he said.

He added that police would continue to track down the remaining members of the drug syndicate. – Bernama