Sunday, July 12
You are at:Home»News»JAIS instructed to look into claims of White Rabbit candy being non-halal 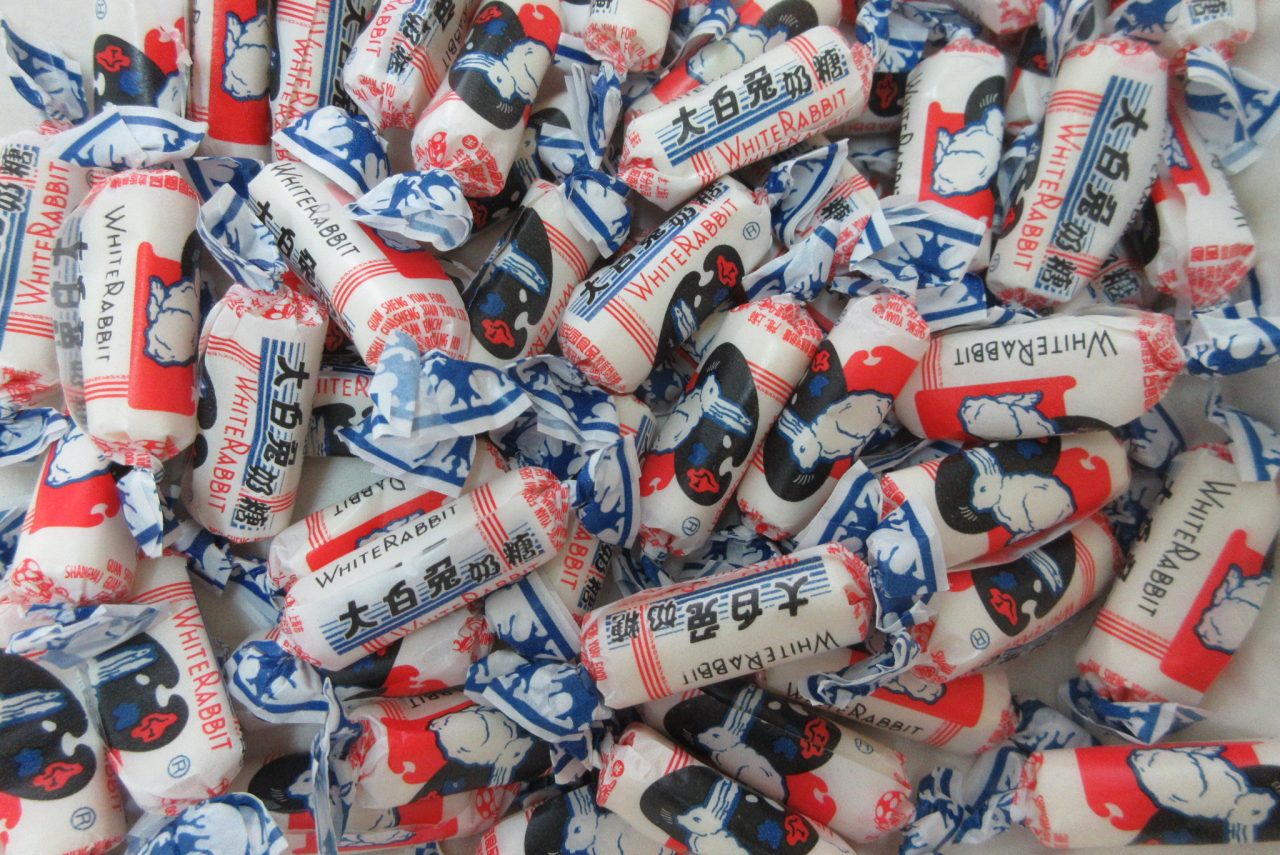 The candy is hugely popular in Asia, and some shops have even used it to make ice cream. Wikimedia Commons Photo

KUCHING: Sarawak Islamic Religious Council (MAIS) has instructed the Sarawak Religious Islamic Department (JAIS) to look into the claims made by the Brunei Islamic Affairs Ministry, who asserted that the iconic White Rabbit candy product contains gelatin harvested from pigs.

When contacted, MAIS president Datu Misnu Taha said he had informed JAIS to conduct checks on the product.

The candy, which originates from China, is hugely popular in Asia and is instantly recognisable among the young and old for its iconic wrapping and flavour, as well as its soft chewy texture.

But the Ministry of Islamic Affairs of neighbouring Brunei is now claiming that it contains gelatin produced from pigs, or simply pig protein.

Following the ministry’s announcement, several ice cream makers in Brunei such as Project Ice Cream and Rumah Gelato have said they will stop producing White Rabbit candy flavored ice cream, and would perform cleansing on all utensils used previously to produce the flavor.

The ministry also cautioned that those caught flouting the relevant law would risk a fine and/or five years in jail if convicted.

Despite the candy’s popularity, a milk scandal broke out in 2008, forcing the company to halt its production after over 300,000 babies in China suffered from consumption of contaminated milk and infant formula that had traces of melamine in it.