Sunday, May 16
You are at:Home»News»Crime»Police focused on identifying suspect in pregnant teen case 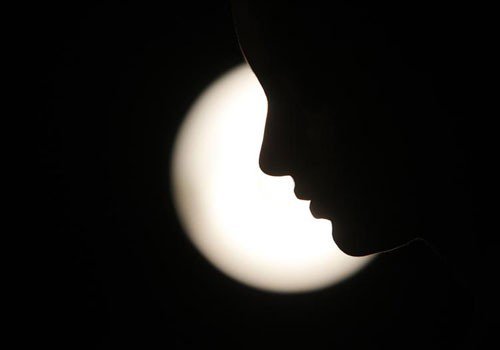 investigations are focused towards who the suspect is by identifying the victim’s circle of friends and acquaintances.. Reuters File Photo

KUCHING: The Sarawak Criminal Investigations Department (CID) is currently investigating the case involving a 17-year-old girl with an intellectual disability who was impregnated by an unknown man in Sibu.

CID chief SAC Denis Leong Soon Kuai said investigations are focused towards who the suspect is by identifying the victim’s circle of friends and acquaintances.

“We are also looking at the victim’s daily routine and places frequented by her as well as trying to obtain more information and witnesses,” said Leong when asked for updates on the case today.

The investigation was carried out when the mother of the victim lodged a police report on May 13 claiming that her daughter was raped.

The mother also claimed the teenager, who has a learning disability, did not confirm who impregnated her and arrangements have been made for the baby to be adopted by a relative in Johor.

The mother in the report revealed that she discovered her daughter was pregnant during a check-up at the Sibu Polyclinic in March this year.

On May 13, she was advised by Sibu Hospital to lodge a police report.