Friday, September 24
You are at:Home»News»Airline operators urged to offer cheaper airfares for passengers during Gawai, Raya 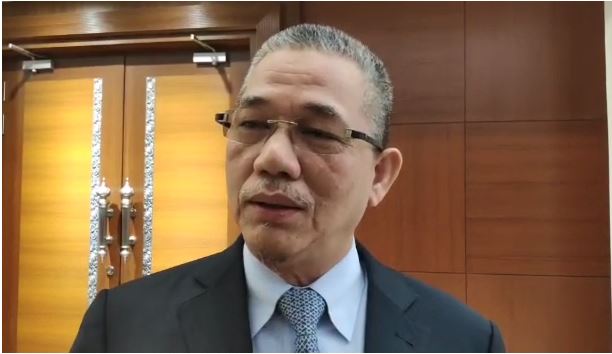 KUCHING: Airline operators in the country ought to offer cheaper airfares for passengers who are flying back to their respective hometowns this coming festive seasons of Gawai Dayak and Hari Raya Aidilfitri.

“We hope that the same facility will be provided to those who want to ‘balik kampung’ to celebrate either Gawai Dayak or Hari Raya Aidilfitri with their loved ones,” he said in a statement today.

The Petra Jaya MP also expressed his appreciation to the Malaysian Aviation Commission (Mavcom) for approving 851 additional flights for domestic routes in conjunction with Kaamatan, Gawai Dayak and Hari Raya Aidilfitri starting from May 25 to June 17.

“We hope that this can be followed with offers of cheaper airfares from the three airline operations to reduce the burden of those who wish to return home to celebrate their respective festive occasion,” he remarked.