Monday, May 25
You are at:Home»News»Sabah»KKCCCI calls for detailed fruits farming devt plan 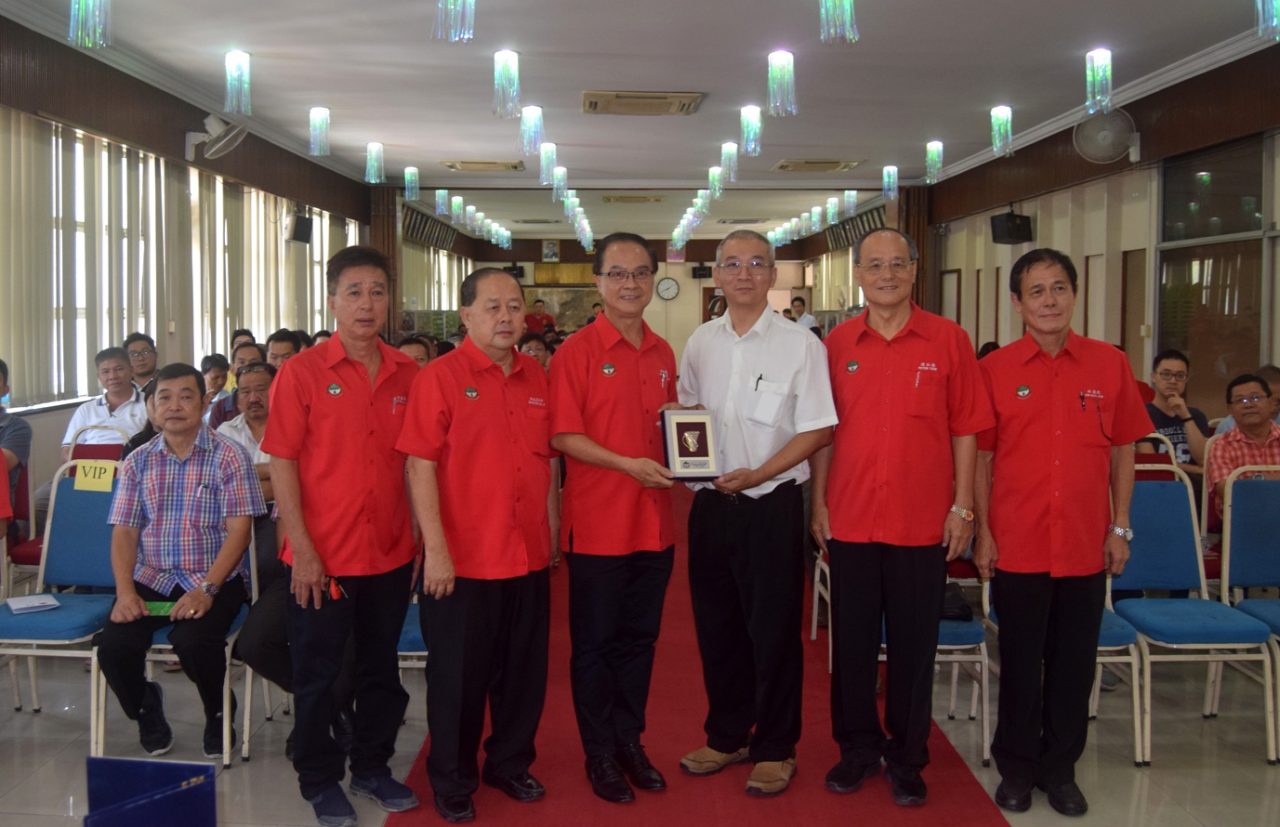 KOTA KINABALU: Kota Kinabalu Chinese Chamber of Commerce and Industry (KKCCCI) president Datuk Michael Lui has urged the Ministry of Agriculture and Food Industry to provide a detailed development plan and goal for the farming of different local fruits.

He also called on the government to provide support and financial assistance for farmers and entrepreneurs in the agriculture industry.

Lui said Sabah has huge agricultural potential owing to its vast fertile land that have yet to be cultivated.

“Apart from the large-scale planting of oil palm, Sabah is blessed with favourable conditions to grow popular fruits such as durian, pineapple, banana and coconut.”

While the Ministry of Agriculture and Food Industry helmed by Datuk Junz Wong has yielded fruitful results, Lui said the biggest challenge in large-scale farming for local farmers and investors was sales.

“The market simply could not absorb the large quantity of supply when the fruits are in season, which hindered the development of large-scale farming despite its potential,” he said when delivering his welcoming remarks at a talk on pineapple farming and potential here on Saturday.

As such, he said there was need for the ministry to provide development plan and goals for the farming of each type of fruit in Sabah.

He said KKCCCI would support the development agenda, including Wong’s plan to have a quarantine inspection centre set up in Sabah to ensure potential fruits such as durian, pineapple and banana, as well as dairy products, bird’s nest and seafood, could be exported directly to China.

“If would be a major breakthrough if our local fruits and agricultural products could penetrate into the massive China market.

“This will accelerate the development of the agricultural and food industries in Sabah.”