Wednesday, December 2
You are at:Home»News»Nation»Home Ministry to meet with state reps to discuss illegal immigrants 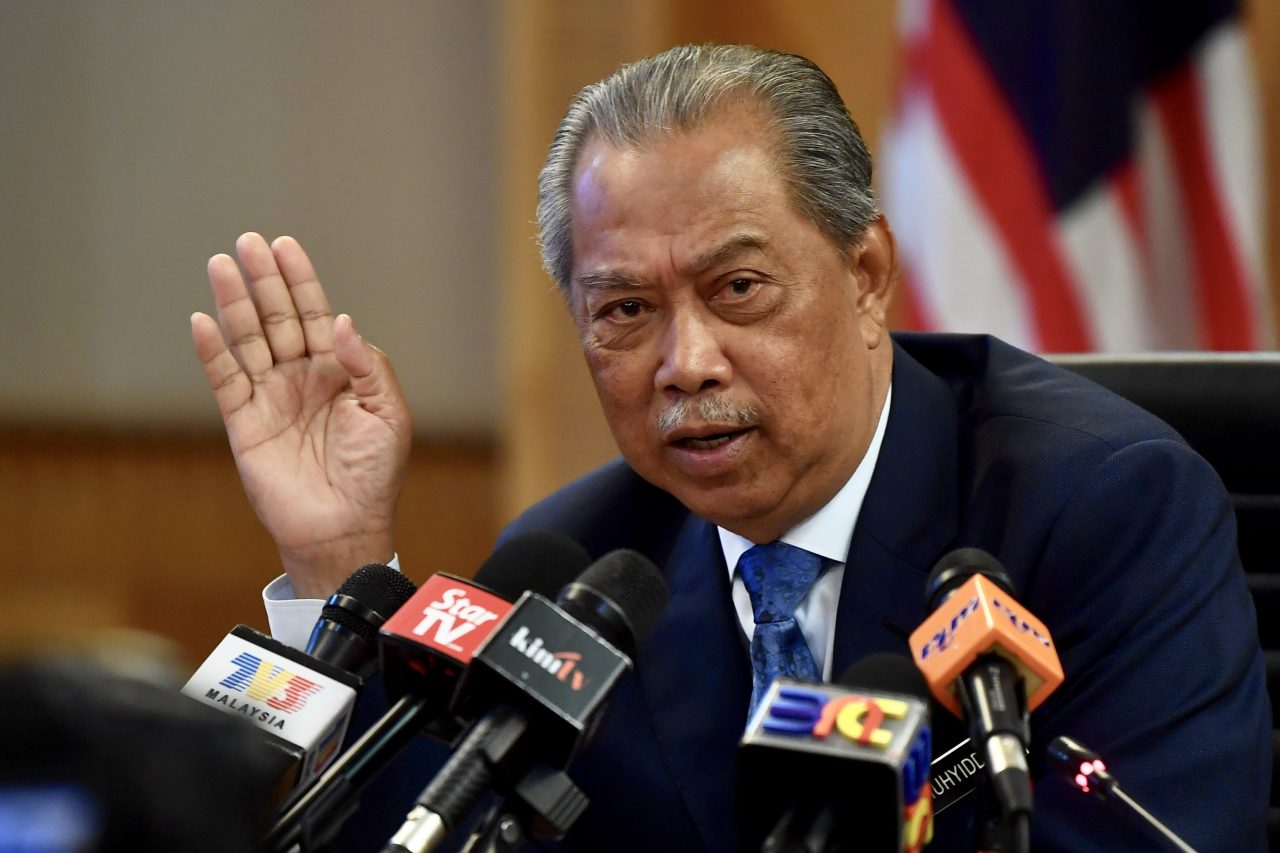 KUALA LUMPUR: The Ministry of Home Affairs will have a meeting with representatives of the states including the village heads and members of the public to find an effective solution in tackling the inflow of illegal immigrants into the country.

Home Minister Tan Sri Muhyiddin Yassin said the discussion among others aimed to get feedback on the situation, problems and the presence of the illegal immigrants in the rural areas and not only confined to the urban areas.

“The Home Ministry needs the cooperation of everyone including the state governments, security committees at the state level including the districts and villages. If we can involve all of them to become the eyes and ears in giving information, we believe enforcement would be more effective because many of the illegal immigrants were not only found in the urban areas but also in the kampung areas.

“The matter is no longer an immigration issue but it has now become a national issue and we want them to be involved,” he told reporters at a media conference entitled Malaysian Immigration Department Integrated Operation in Kampung Baru and Chow Kit tonight.

According to Muhyiddin, the meeting would be held after the Aidilfitri celebrations and all the issues discussed would be taken to the Cabinet level for follow-up operations.

Meanwhile, 134 illegal immigrants had been detained in the Integrated Operation of the Immigration Department around Kampung Baru and Chow Kit.

The operation led by the Director-General of Immigration Datuk Khairul Dzaimee Daud began at 9.15 pm tonight around the business premises in the area.

“About 235 illegal immigrants were inspected and some were detained for not having valid documents, abuse of the visit pass, overstaying, and other offences which breached the Immigration Act.

“Throughout the period beginning Jan 1 until May 27 2019, the department had carried out 7,501 Enforcement Operations throughout the country while 95,029 individuals had been checked and the outcome was that 22,473 illegal immigrants from various countries had been detained for various immigration offences,” he added. – Bernama