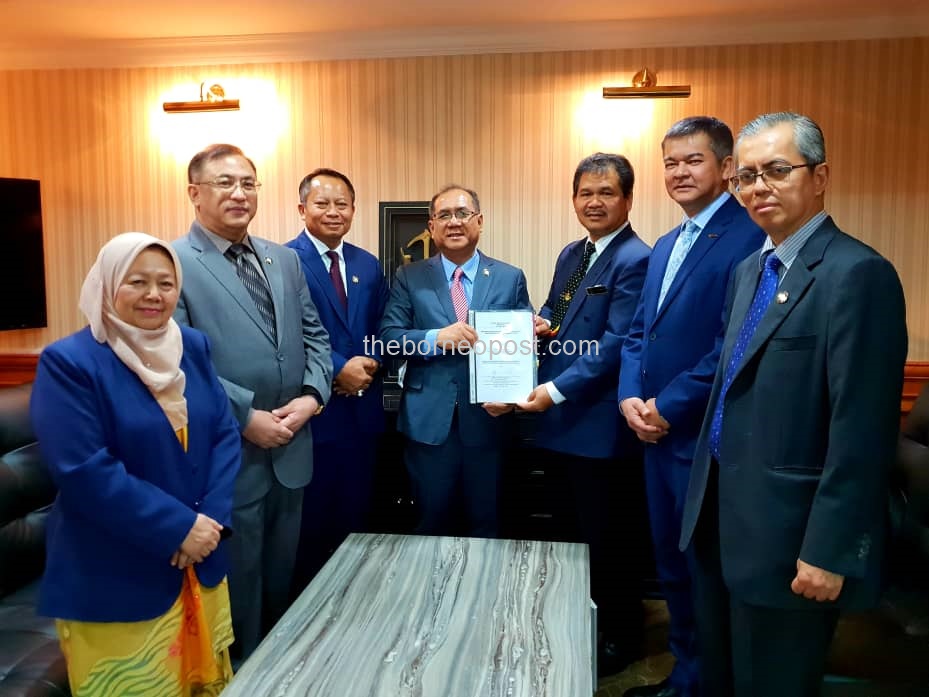 Jaul is acting State Secretary when Tan Sri Morshidi Abdul Ghani is on leave until his retirement in August, this year.

Jaul handed over duty to Ik Pahon at his office here today.

All of these latest appointments took effect today.