Thursday, February 2
You are at:Home»News»Sabah»Plans afoot to revitalise Sandakan economy
For the freshest news, join The Borneo Post's Telegram Channel and The Borneo Post on Newswav. 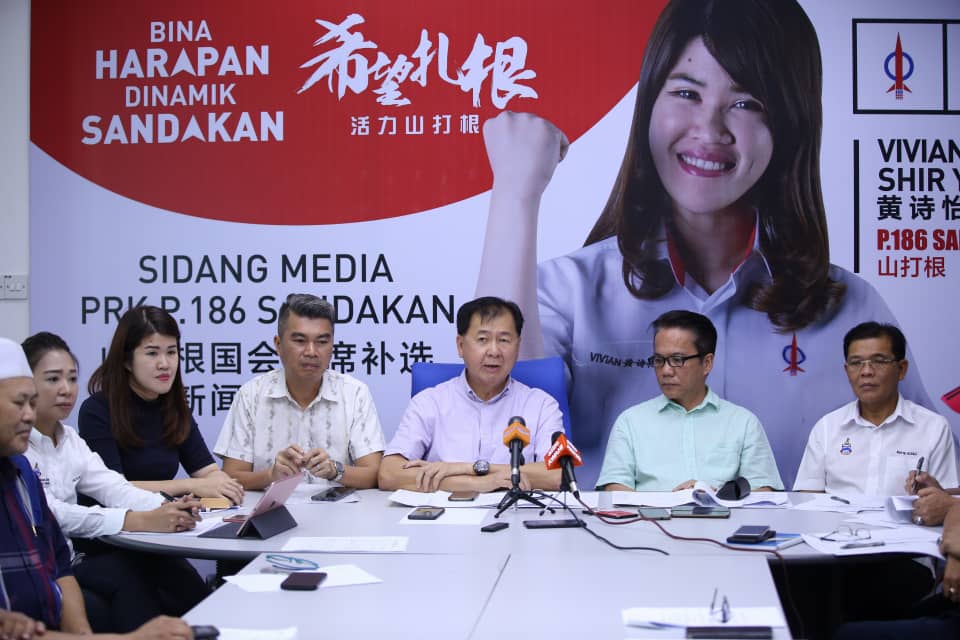 SANDAKAN: Elected people representatives here are working together to revive the economy in Sandakan through the Sandakan Economic Redevelopment Council, which was formed by the state government.

It aims to revitalise Sandakan’s economy through three categories of planning — immediate plan (to be implemented within three years), medium-term plan (within six years) and long-term plan (within nine to ten years).

“We will bring proposals that are agreed upon in the council to the Cabinet for approval. Once approved, the Cabinet will order related ministries or the local authority to implement the plans,¨ he said.

Poon said issues that required immediate actions included Sim-Sim’s bridge, hygiene issues as well as upgrading of the Sandakan Airport project which would start by the end of this year.

“Hopefully Sandakan’s economy will improve in a very short time,” he said.

Sandakan has reportedly been suffering from a stagnant economic condition which had worsened after the tourism sector took a hit following a kidnapping incident at the Ocean King Seafood Restaurant here in 2015.