Sunday, October 17
You are at:Home»News»Nation»Three in family killed by lightning strike in Jempol 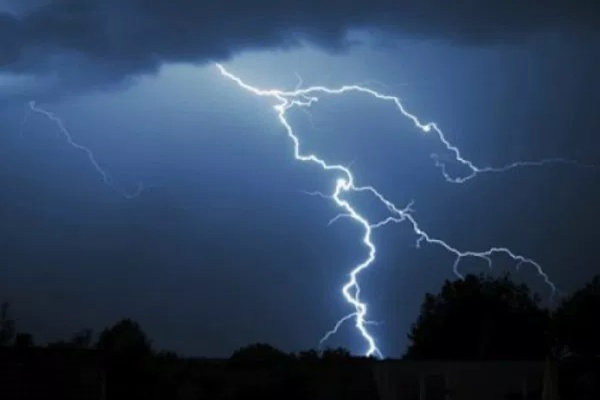 JEMPOL: A couple and their son were found dead in a goat shed in Felda Palong Enam near here, believed to be struck by lightning yesterday evening.

“Another child aged nine was injured on the leg in the incident.

“We received a report on the incident at 11.50 pm last night and upon arriving at the location, police found the three bodies,” he said here today.

He said a family member had earlier asked neighbours for help to find the victims as they did not return after going to the goat farm that evening.

“Neighbours who went to the farm initially heard the cries of the injured child before finding the three victims.

“In the incident, it was believed to be raining heavily with lightning at that time,” he said.

He said on inspection of the goat shed, police also found seven goats and two dogs dead with burnt signs on the fur of the animals.

Muhd Nur Hishamuddin said a post-mortem of all victims this morning found they died of electric shock from lightning and the case was classified as sudden death.