Friday, September 30
You are at:Home»News»‘Give ‘committed’ Latheefa chance to prove herself as MACC chief’ 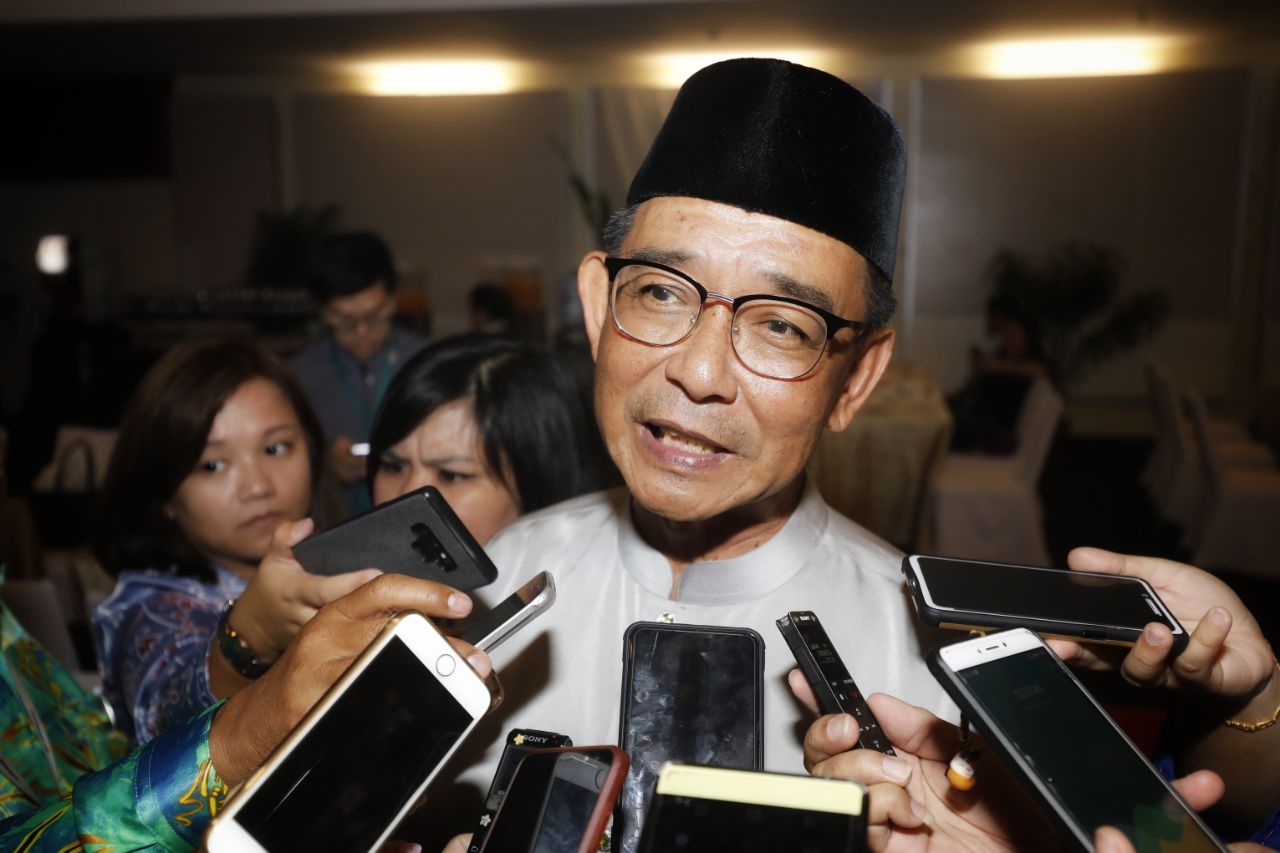 He opined that based on her past involvement in Lawyers for Liberty and Bersih, she was someone very committed to a cause, and that this same level of commitment can now be applied to MACC.

“We have to give her a chance. Before this, she was a very committed activist and staunch party member of a certain party, but then it was announced that she has already quit from the party.

“So we have to look at it from that angle and the way I see it, if she was very committed when she was in Bersih, she can be very committed in MACC,” he told reporters when met at Chief Minister Datuk Patinggi Abang Johari Tun Openg’s Hari Raya open house at Borneo Convention Centre Kuching (BCCK) on Wednesday.

Abdul Karim pointed out that if Latheefa’s appointment can eradicate corruption and abuse of power in the country, it would prove that her appointment was something good for Malaysia.

“Any person can hold the post but he or she must be somebody who is dedicated and committed into wanting to address the excesses that are in the system.”

Abdul Karim also believes that a strong character like Latheefa is needed to helm an organisation such as
MACC.

“However, there must not be selective prosecution because you cannot be taking actions only on your opponents.

“If you feel that there are excesses within your own party, you must also take action against them.

“We cannot have somebody who holds the top post in MACC, using the organisation as a platform to bring down political opponents,” he stressed.