Friday, July 10
You are at:Home»News»Nation»Stricter checks at ports for plastic waste 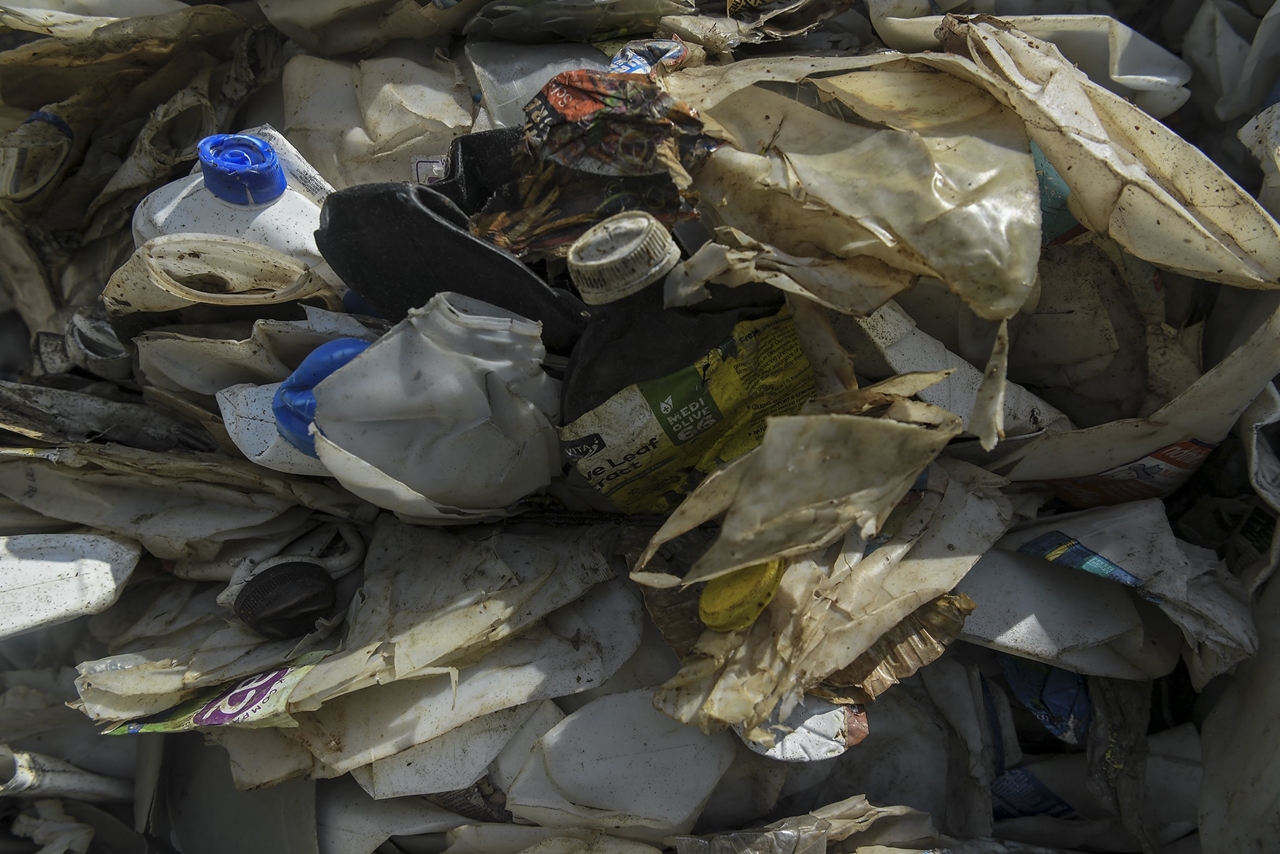 More stringent checks will be carried out on containers at all the ports to ensure that no prohibited plastic waste enters the country. – Bernama file photo

KUALA LUMPUR: More stringent checks will be carried out on containers at all the ports to ensure that no prohibited plastic waste enters the country.

Customs director-general Datuk Paddy Abdul Halim said they were working with the National Solid Waste Management Department and the Department of Environment to combat the smuggling of plastic waste into Malaysia.

“We are carrying out tighter checks on containers entering into the country, especially at Port Klang.

“The Customs have joined a special team formed by the government, which views seriously the dumping of banned plastic waste in the country, to combat the illegal activities,” he told Bernama.

The plastic waste issue came to light when the media reported on hundreds of containers in Port Klang were found to contain the illegal waste brought into the country in 10 operations carried out by the authorities.

Energy, Science, Technology, Environment and Climate Change Minister Yeo Bee Yin said the 60 containers of plastic waste brought into the country illegally on May 28, would be sent back to their countries of origin.

She said 10 out of the 60 containers weighing 450 metric tonnes was plastic waste from various countries like China, United States, Australia, Japan, Canada, Saudi Arabia and the United Kingdom.

Malaysia is among the countries that import recyclable plastic waste and so far 62 companies have been issued approved permits (AP) by the National Solid Waste Management Department to bring in and process plastic scraps in the country.

However, strict conditions are imposed on those importing and processing the plastic waste, among them importers should having storage premises and facilities to carry out processing and recycling of the imported plastic waste.

Meanwhile, the Malaysian Anti-Corruption Commission (MACC) confirmed having received a report on the alleged illegal operation of a plastic waste recycling plant at Jenjarom in Kuala Langat, near here.

“An investigation found that the plant which was reportedly operating illegally did not have any elements of corruption, he told Bernama, adding that such complaints of illegal operations should be submitted to the local authorities and related parties.

He added, to date the MACC has not received any new report (this year) on the issue.

On June 3, it was reported that 10 out of 41 illegal factories processing plastic waste in Klang have been closed. The remaining will be closed, latest by this July.

Selangor MACC director Datuk Alias Salim said a man was arrested for allegedly receiving bribes over the opening of a plastic waste recycling plant last year and MACC was still investigating the case, however, the man has been released.

Alias also added MACC did not receive any reports on the abuse of power and corruption pertaining to  containers carrying plastic waste at Port Klang. – Bernama