Tuesday, January 28
You are at:Home»News»Nation»Ministry to investigate claims water pollution behind Pneumonia deaths 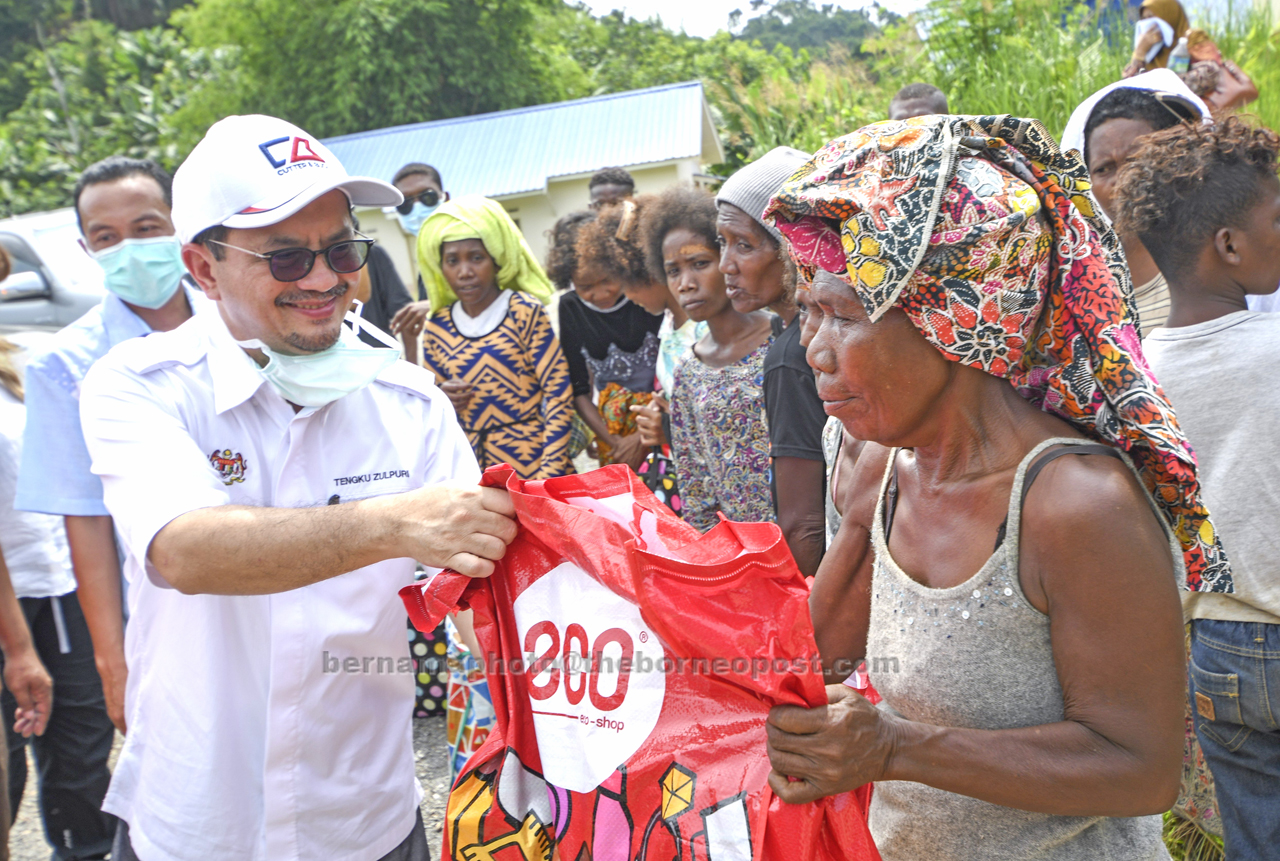 GUA MUSANG: The Ministry of Water, Land and Natural Resources will investigate claims that water pollution has been causing the Orang Asli community in Kampung Kuala Koh to suffer from pneumonia.

Its Deputy Minister Tengku Zulpuri Shah Raja Puji said thorough investigation would be carried out to identify the cause behind the spread of bacterial infections that affected the Orang Asli community that resulted in fatalities.

He said as of now, there was no confirmation of the issue (alleged water pollution) and the samples would be collected from the water sources used by the community to identify the cause.

The ministry also viewed the claims by the Orang Asli villagers (pertaining to the water resources had been contaminated by iron ore mining activities) seriously and collected lots of relevant information to make the best decision to address the problem.

“We have been conducting visits to review all the issues raised by the community today,” he said after a visit to the settlement of the Batek tribe of the Orang Asli community here.

Meanwhile, in KUALA KRAI, the Orang Asli Development Department (JAKOA) will provide logistics especially transport facilities to government agencies to investigate the spread of pneumonia among the Orang Asli community in Kuala Koh.

Its director-general Prof Dr Juli Edo said the department would work closely with various agencies, especially on the claims that the alleged water pollution was due to iron ore mining activities in the nearby area.

“JAKOA is planning to supply raw water to the residents as an initial aid to them following the emergence of allegation that their water sources had been polluted.

“We hope the disease is not contagious,” he said when met by reporters after visiting 10 Orang Asli patients at the Kuala Krai Hospital here yesterday.

He said thus far, he received two official reports involving the death of Orang Asli who migrated from Pahang to Kelantan while another 12 deaths were not reported as their bodies were buried according to their customs. — Bernama