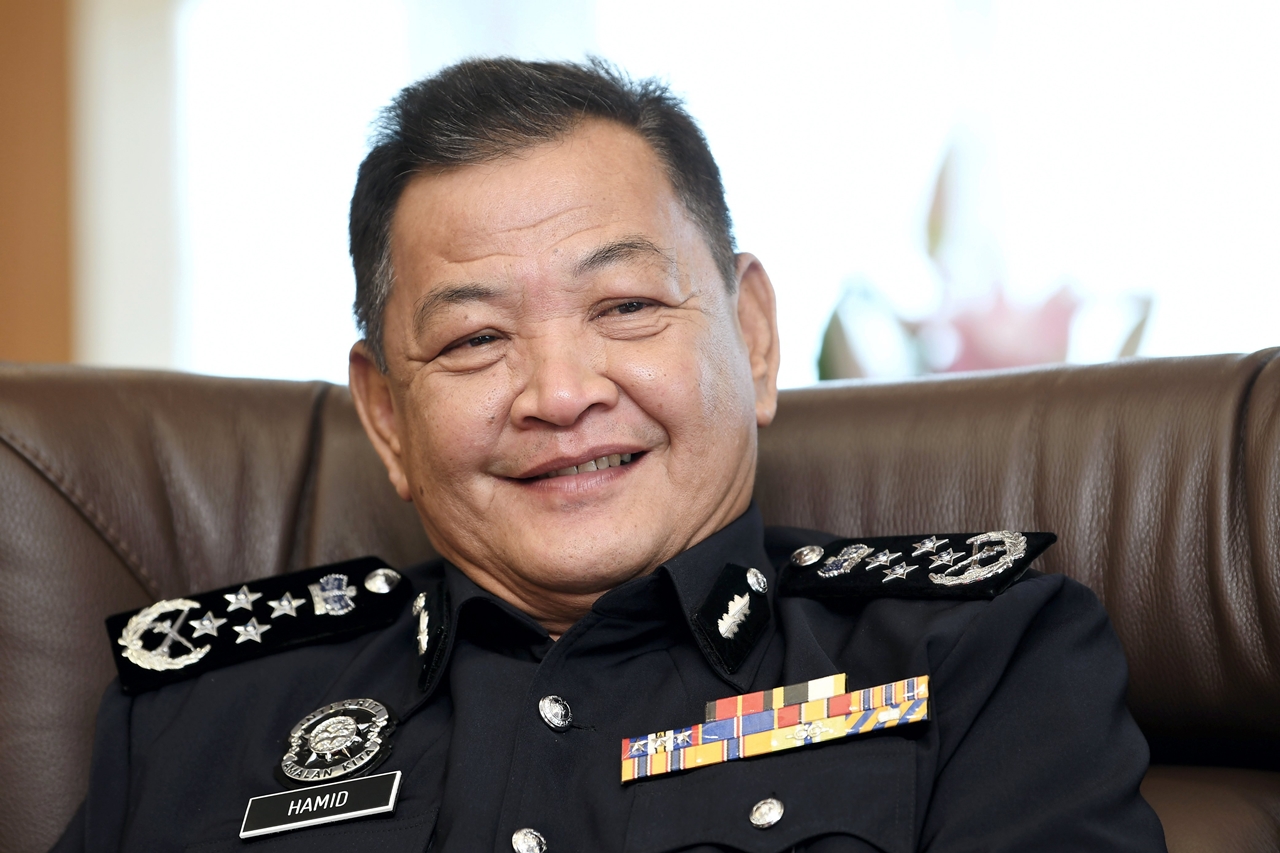 KUALA LUMPUR: The threat of Abu Sayyaf group believed to be based in Jolo, Sulu, on islands in eastern Sabah is still high despite the establishment of Eastern Sabah Security Command (ESSCom), said Inspector-General of Police, Datuk Seri Abdul Hamid Bador.

He said attacks by the group can happen everyday and at anytime.

“As such, ESSCom will be restructured on the placement of security forces involving the Malaysian Armed Forces (MAF), police as well as the Malaysian Maritime Enforcement Agency (MMEA).

“Among others, the restructuring will involve the structure of security in the areas and the change of security posts which have been taken over by police and MAF would be updated,” he said in an exclusive interview with Bernama at Bukit Aman headquarters here.

Abdul Hamid said the restructuring process is being carried out via the National Security Council (NSC) to strengthen further ESSCom.

He said threat to the islands of Sabah is always there everyday.

“This is because Sabah is very near to the Philippines, it only takes 15 minutes by speed boat to reach Philippines waters,” he said.

Abdul Hamid said it was easy for Abu Sayyaf group to intrude into Malaysian waters.

“However, the Philippines government had earlier created an overall security control on Jolo islands near Kunak as well Lahad Datu, Sabah and the new measure has eased our concerns,” he said

Nonetheless, he said ESSCom needs to be on the alert on any threats when conducting operation.

On May 6, Defence Minister Mohamad Sabu announced ESSCom would be restructured to improve security on the eastern coast of the state.

According to him, the National Security Council is discussing the decision including efforts to acquire additional equipment to boost security teams under ESSCom. – Bernama