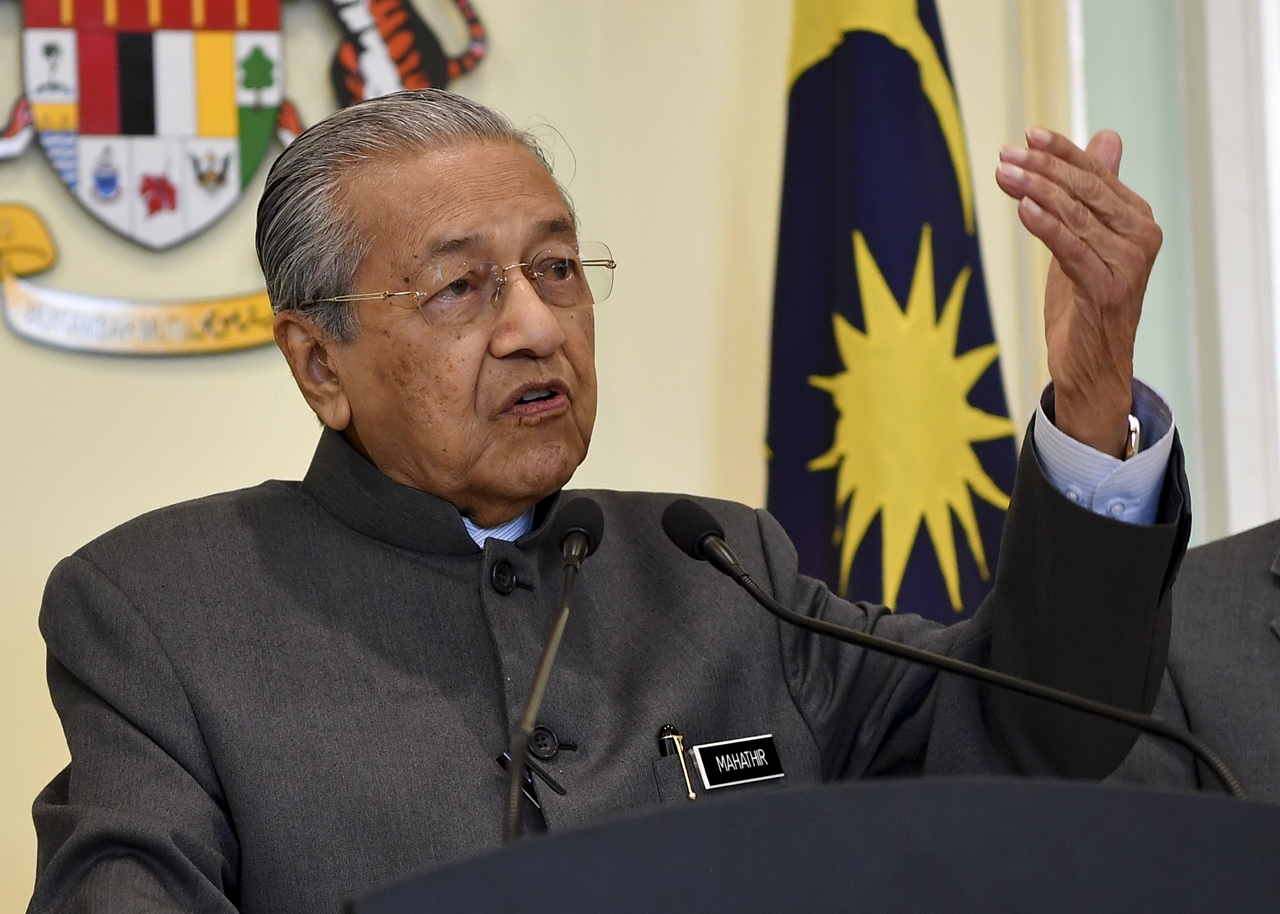 He said the government intended to have the PSC but they did not have the two-thirds majority to change the Federal Constitution.

“So at the moment we go to the old idea of making appointments that is the Prime Minister decides.

“The others can give their views but it is the Prime Minister who will decide,” he said in a press conference after chairing the Economic Action Council (EAC) meeting here today.

He was asked whether the appointment of the Human Rights Commission of Malaysia (Suhakam) chairperson will go through the PSC on major public appointments following Tan Sri Razali Ismail’s resignation as its chairman on April 16.

To a question whether other major public appointments were discussed with the Cabinet, Dr Mahathir said he was not required to consult them.

“I can ask for opinions from various people and then I decide based on the merit of the case,” he said.

On the targeted petrol and diesel subsidy mechanism which was expected to be finalised in July at the latest, Dr Mahathir said it would be rolled out later as the government had not made any real decision.

“They have only come to the stage of getting the data, no real decision has been made,” he said.

Meanwhile, Dr Mahathir said he had no knowledge about the circulation today of several photographs and video of intimate homosexual relations involving someone who looked like a Cabinet minister.

“I do not know anything, I just heard. I have to read first. If you could give a briefing it would be good too,” he said when asked to comment on the photographs and videos concerned which were disseminated via a WhatsApp group named “Jemputan Hari Raya” today.