Friday, June 5
You are at:Home»News»Bomba launches search for missing 63-year-old in Betong 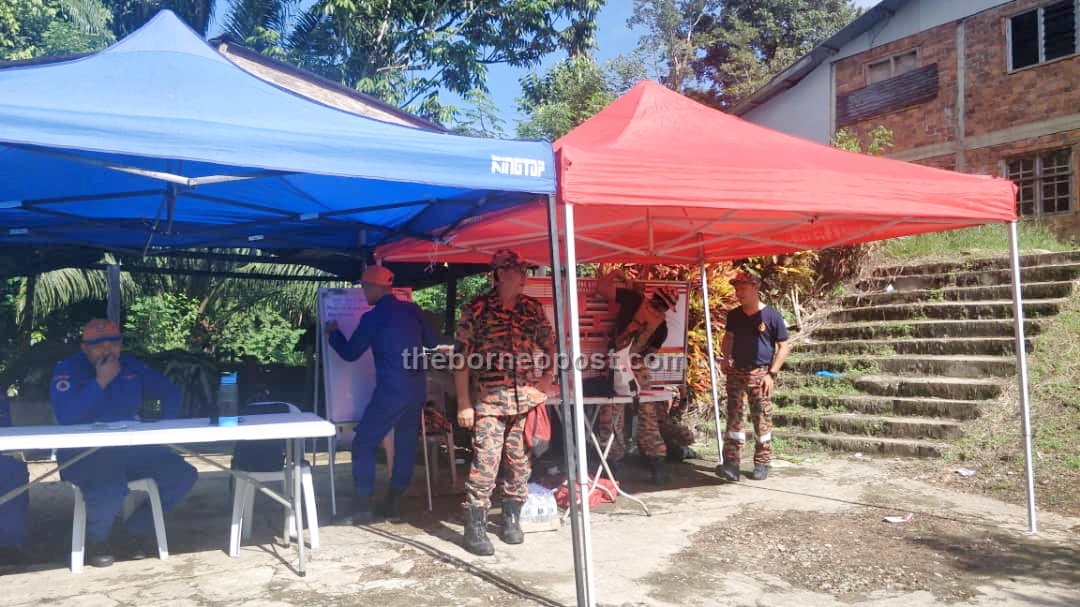 Bomba personnel prepares to head out for the SAR operation this morning.

KUCHING: The Fire and Rescue Department (Bomba) is currently conducting a Search and Rescue (SAR) operation to locate a 63-year-old man from Rumah Anji Mupoh Baroh Spak, Betong who went missing since June 6.

According to one of the victim’s siblings, the victim had difficulty remembering things while efforts to locate him over the last few days yielded no clues.

Fearing for his safety, a missing person’s report was lodged at the Betong police station at around 9.50pm on June 11.

The incident was then referred to Bomba, who reached the location at 8am and started the SAR at 9.45am this morning.

According to Bomba, the SAR is divided into two groups which will focus their search on land and along the river within a 500 metre radius from the longhouse.

On the evening of June 6, the victim is believed to have left the house via the backdoor as it was discovered to be unlocked from the inside.

Also involved in the SAR are the police, Civil Defence Force and villagers.