Sunday, September 20
You are at:Home»News»‘I was the individual with a minister in viral sex clip’ 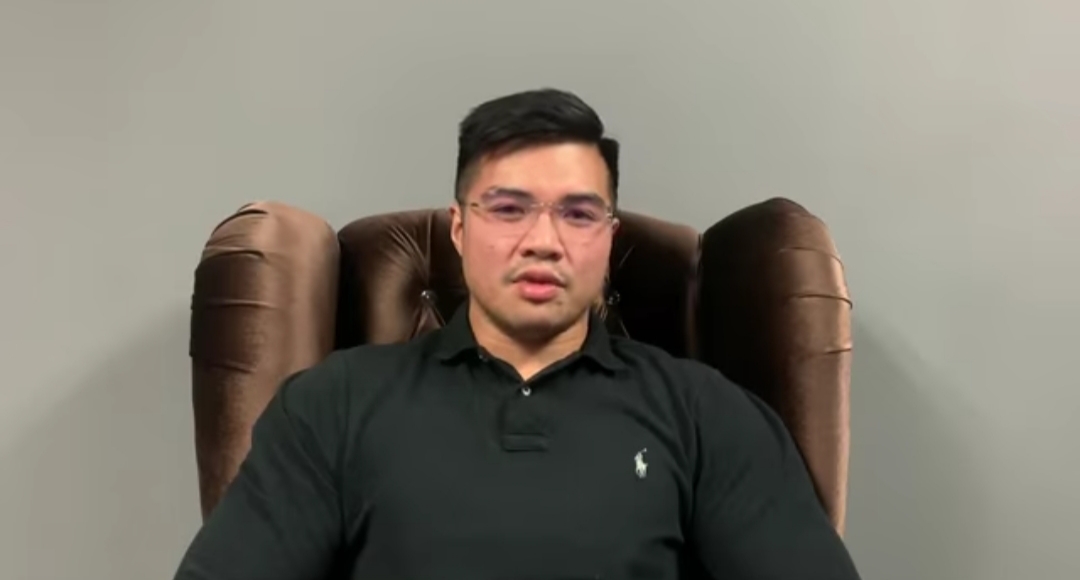 The man made the confession on a video uploaded to a Facebook page.

KUCHING: A man who identified himself as Haziq Aziz has made a sworn confession that he was the individual in bed with another man who is allegedly a federal minister in the sex video clip that went viral.

The confession was made by the man in a 34-second video which was uploaded to a Facebook page at around 2.30am today.

“The video was taken without my permission on May 11 during the Sandakan by-election in a room… at Four Points Hotel,” he said.

The video, which showed an individual engaging in sexual acts with a man resembling a federal minister, went viral yesterday.

Besides the video, documents which showed the alleged corrupt activities of the federal minister were also being circulated.

Therefore, the man urged the Malaysian Anti-Corruption Commission (MACC) to investigate the federal minister for the alleged corruption.

“He (minister) is not an individual qualified to be a leader,” the man said.