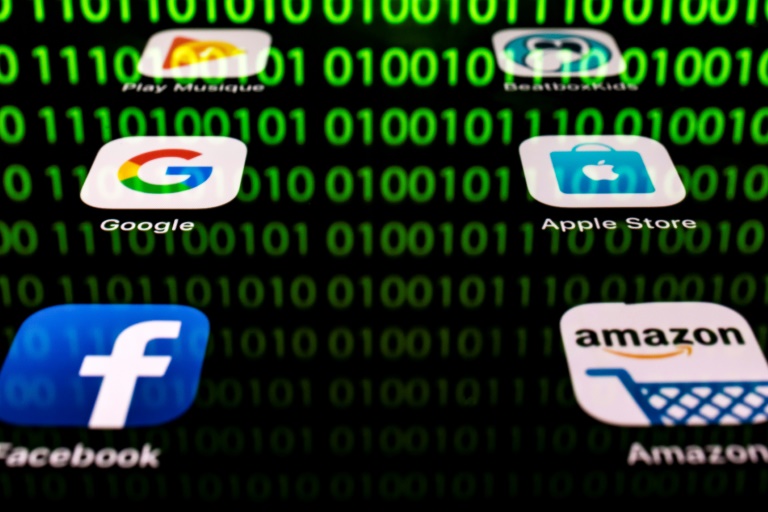 US lawmakers opened a series of hearings on dominant online platforms, the first examining their impact on the news media. – AFP file photo

The comments came as the House Judiciary Committee opened the first in what is expected to be a series of hearings examining the dominance of Big Tech in several economic sectors.

Tuesday’s hearing sought to focus on the plight of news organisations, which have struggled to keep up with the dominance of Facebook and Google in online advertising.

“In effect, a couple of dominant tech platforms are acting as regulators of the digital news industry,” said David Chavern of the News Media Alliance, previously known as the Newspaper Association of America.

“The result of the tech platforms’ regulation of the news industry has been to siphon revenue away from news organizations.”

But Chavern said that rather than push for a breakup, Congress should pass a law giving the media sector its own antitrust exemption to better compete with Big Tech.

He cited the proposed Journalism Competition and Preservation Act as “an innovative, market-oriented solution” to the problem.

“Markets work best when different parties can negotiate with one another on reasonably even footing — and where both parties have some leverage to credibly withdraw from negotiations if the other side demands unreasonable or exploitative terms,” he said.

“If publishers could band together they might be able to use their collective leverage to bring the platforms to the negotiating table. But doing so is made impossible by the antitrust laws,” Pitofsky said.

Pitofsky said he is hopeful for “reinvigorated antitrust enforcement” but noted that this would “require years of investigation and litigation.”

“In the interim, news publishers need a fighting chance. The Journalism Competition and Preservation Act is well-designed to help restore the proper balance between content generators and content distributors.”

Gene Kimmelman of the consumer group Public Knowledge said the news sector’s woes are deep but should be resolved through market forces.

“We do not believe this problem will be solved by allowing more consolidation of power, whether among platforms or media,” Kimmelman said.

“And we believe exceptions to the antitrust laws should be a tool of last resort, if they are ever used. Enabling excess market power to challenge the existing dominant platforms does nothing to address the long term need to develop market forces that promote strong local journalism.” – AFP