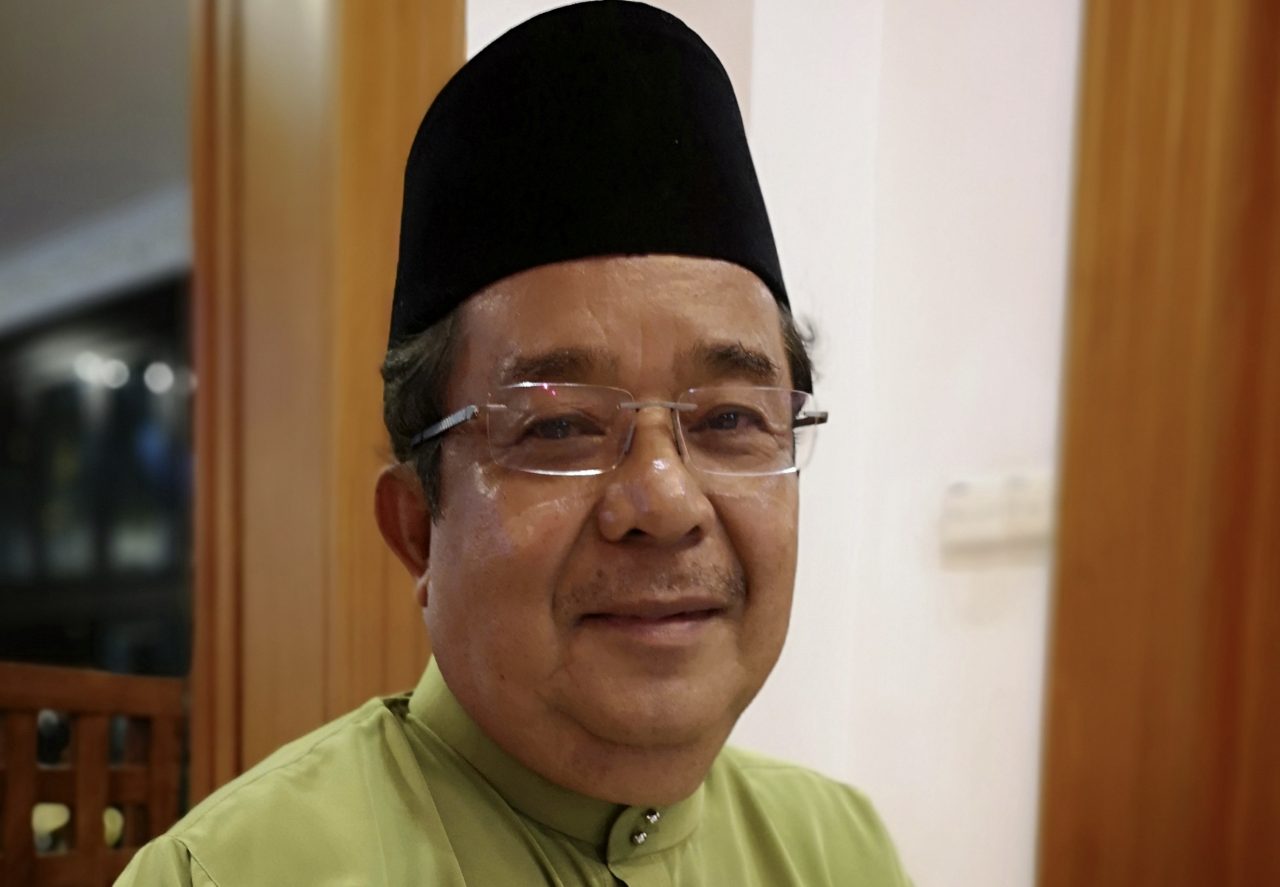 He explained that Sabah must move towards the manufacturing sector and reduce her dependence on the agriculture sector to raise its exports.

“We will attain our comfort zone when our exports exceed our import … it is crucial (to achieve this) if we were to improve our economy,” he told reporters attending the Hari Raya Aidilfitri open house at his residence near here.

He added that Sabah doesn’t have that many export products. They consist mainly of oil palm, sawn timber, processed wood, pisang Sabah and poultry.

The state’s export, however, consisted of building and construction materials, fabric, rice and many others, he said.

“We import from countries such as the US, China and Japan,” he said. Rice is imported from Thailand.

And ironically, Sabah even imports her mineral water from Sarawak.

He said that most countries in the world have more exports than imports, but this was not the case for Sabah.

“We have more imports because we are not into manufacturing,” he added.

Additionally, Sabah imports rice from Thailand because the State had yet to reach the sufficiency level in rice production, said Karim.

He stressed that to move forward, Sabah too must become export oriented and he commended the present government for its policy on timber, disallowing the export of whole logs outside of the state, and instead, encouraged downstream processing activities.

With regard to the state production of vegetables, he said that the Agriculture and Food Industry Ministry must play its role to ensure the vegetables produced pass the international requirements so that they too can be marketed outside of the state.

Karim also commented on the performance of the Sabah Ports in Sabah for the year 2017 and 2018.

He stated that ports in Sabah had attained RM324 million in gross income in 2017 andits 2018 gross income had increased to RM375 million.

“There is a noticeable increase … we are expecting better performance or at least, maintain the same performance for 2019,” he said.

He added that the ports operation is a profitable income source to the State government.

“The economy of Sabah is dependent on both exports and imports. As a maritime country, whether we like it or not, we have to depend on our ports and shipping. For Sabah, the bulk of our business comes from the export of palm oil and sawn wood, as well as some other products. Nevertheless, our imports exceed our exports. The future performance of Sabah Ports is dependent on the industrialisation programme being planned by the government.”

The increase is related to the state’s imports, he said.

Meanwhile, Karim also commented on the open house tradition, stating that it is an expected event in Sabah.

He said that the open house has the capability to unite the people and strengthen family ties.

“As you can see now, at this open house, there are people from all racial background, and from various religion coming under one roof. This is already our norm,” he said.