Sunday, September 20
You are at:Home»News»Sabah»Elephant with serious dental condition euthanised 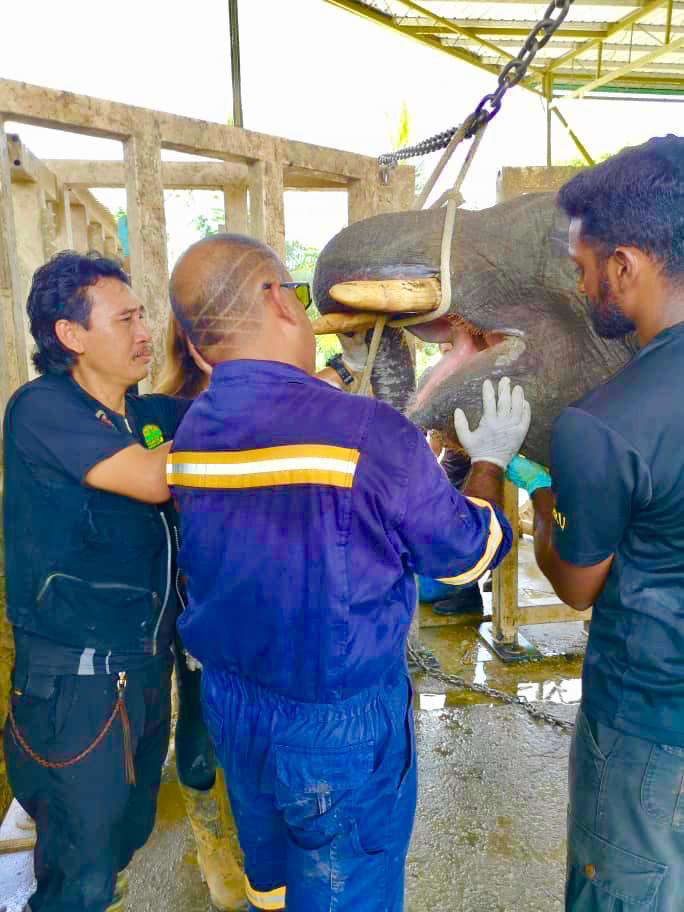 KOTA KINABALU: An eight-year old sub-adult elephant bull affectionately called Toothie was euthanised on Tuesday after having suffered from a severe dental condition as a result of a serious complete fracture of the lower jaw.

Minister of Tourism, Culture and Environment, Datuk Christina Liew said the decision to put the elephant to death humanely was based on ethical and animal welfare factors, after being nursed in captivity for three months at the Borneo Elephant Sanctuary (BES) in the Kinabatangan Wildlife Sanctuary.

It was euthanised at noon Tuesday by a Sabah Wildlife Department (SWD) and Wildlife Rescue Unit (WRU) veterinary team.

“Toothie was nursed in captivity for three months hoping for an improvement in its condition. Unfortunately, it did not improve and the fracture developed a malunion of the jaw, thus causing a permanent deformity that the animal could only cope with assisted feeding.

“Releasing the animal back to the wild was a rejected option as it would not be able to feed and sustain itself. Instead, it would contribute to a slow painful death,” she said in a statement on Wednesday.

According to Liew, who is also Deputy Chief Minister, nursing this elephant in captivity for the past three months had cost the Sabah Wildlife Department RM30,000 for medical care and special diet formulation. “Corrective surgery was not done due to cost factor and the procedure could not guarantee success.”

The minister said the cause of fracture is still being investigated but it is highly suspected to have been caused by a massive blunt force trauma probably by a heavy vehicle. 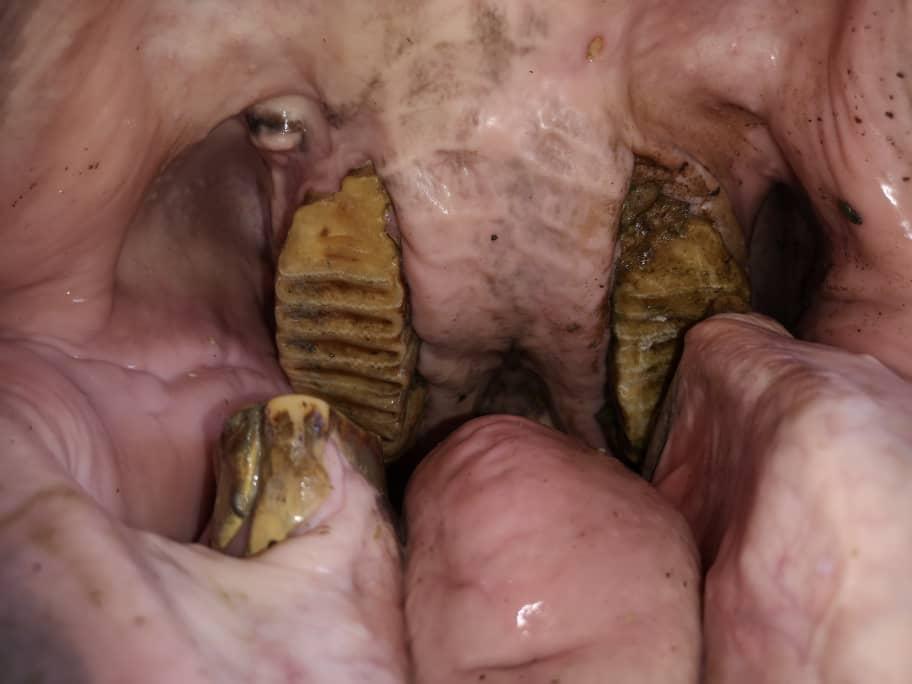 Toothie was rescued from Sabah Softwood Plantation on March 21. Initially, it was found with an abscess at the lower jaw and unable to close its mouth.

On April 10, a team of veterinarians and a human dental specialist, Dr Johnathan Lin Chee Hang carried out thorough dental examination and took X-rays. The outcome of that procedure revealed that the animal was suffering from a serious complete fracture of the lower jaw which had subsequently caused the dental condition.