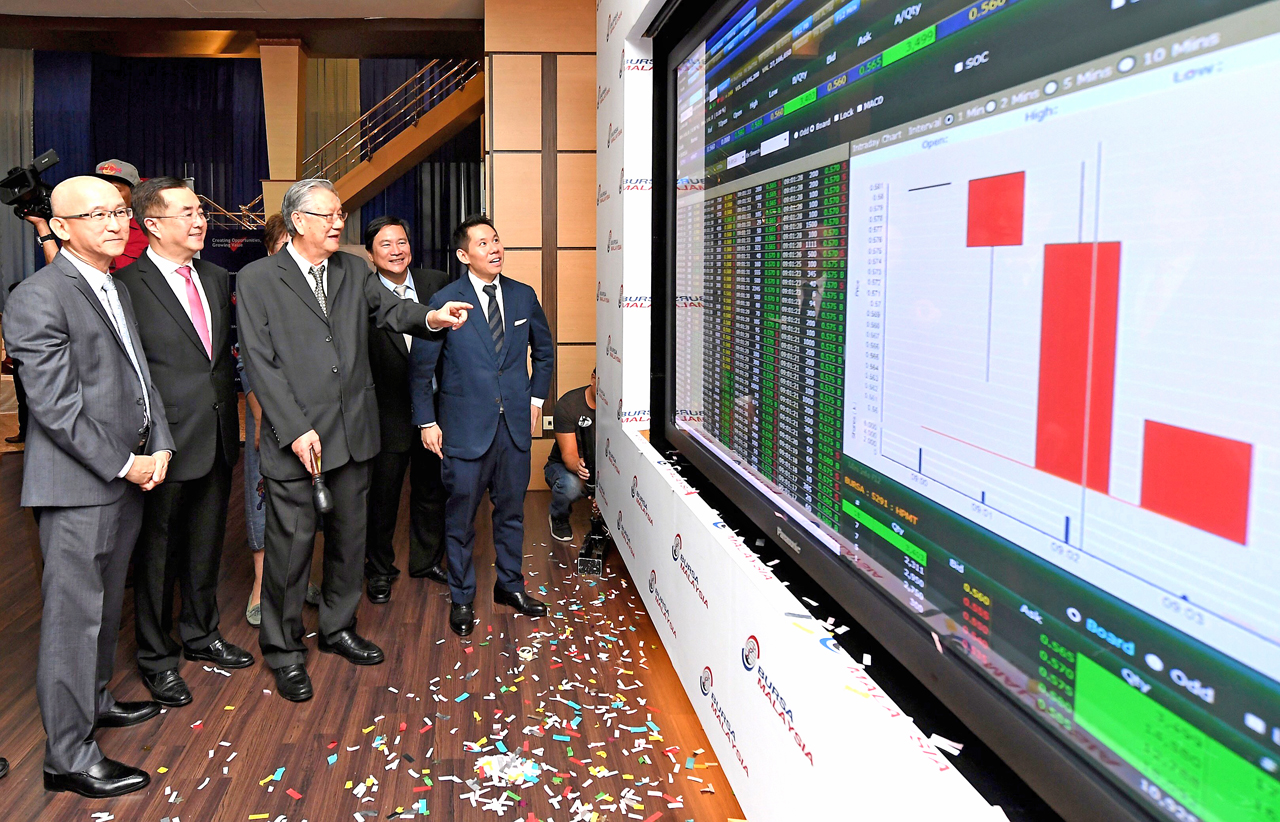 KUALA LUMPUR: Cutting tools manufacturer and distributor, HPMT Holdings Bhd is cautiously optimistic on the outlook of the industry amid global economic challenges including Brexit and the US-China trade war.

Managing director Khoo Seng Giap said they plan to stay competitive in the global market by growing its customers base and working closely with local industry partners.

“As long as there is demand from customers and stable market condition, there will be opportunities for us to grow.

“But if every three to six months, the economic environment keeps changing, then it will be a problem because people will hold back on their investments,” he said after the company’s debut on the Bursa Malaysia yesterday.

As the company faced mixed sentiment from customers within its network of over 30 countries, Khoo said, among the way to increase customers base in Malaysia, China and Germany is to explore working with new and competent local partners linked to the industrialised zone.

“As our products and services are not household products and are catered to industrial sectors including aerospace, medical and automobile, we need to continuously position ourselves competitively for opportunity despite the headwinds.

“We think China still plays an important and huge market alongside with West Europe and East Europe,” said Khoo.

He also said Japanese, Italian and the Indian market has shown signs of growth, while Turkish and Malaysian market were more volatile.

Asked on how it will overcome its operational challenges in unfavourable foreign currency exchange and higher labour cost, he said the higher purchases and receivables from the US and Europe market will help to balance the margin and limit its foreign exchange exposure.

Although raw materials which are mainly sourced from China could be speculative from time to time in its cycle, the company he added, is confident that by managing cost effectively and giving more value to customers, it is able to adjust and absorb the hike in cost. — Bernama