Friday, June 5
You are at:Home»News»Sabah»Is more mining good for Sabah? 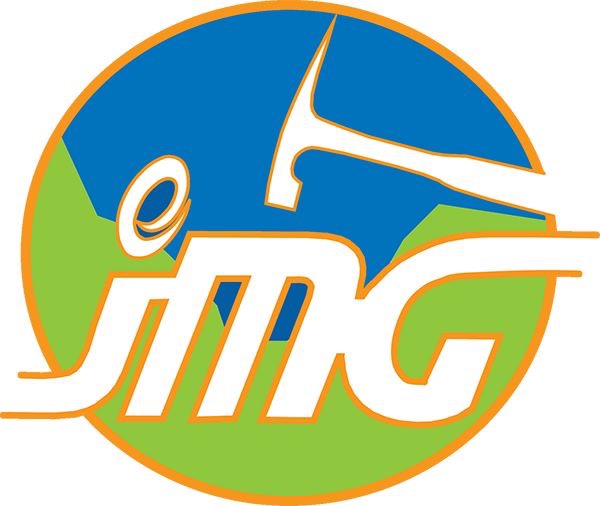 They stressed that it would be unwise to move forward with the proposal to mine Sabah’s resources.

The Mamut copper mine in Ranau remains living testimony of the devastation that mining can cause to Sabah’s biodiversity as well as its people, in particular, residents living in the area. Severe rain events often led to mine waste contaminating local communities – for example 541 hectares of planted rice paddy were destroyed in 1977, and discharges have polluted several rivers and their fish stocks and even Ranau’s water intake.

Even though it was closed in 1999 the Mamut copper mine remains a ticking time-bomb especially since the walls of the pit that currently holds 20.6 million cubic metres of water containing Acid Mine Drainage were further weakened by the 2015 earthquake.

Long after the Japanese joint venture departed having extracted 600,000 tons of copper, 45 tons of gold and 294 tons of silver, Sabahans and our environment continue to pay the price.

The cost to contain the problem was estimated at RM100 million in 2015 by Professor Felix Tongkul. As of now, it remains unclear whether the government has the resources to rectify the problem as well as to avoid similar risks in the future.

The grouping is particularly concerned about continued hints regarding coal mining in the Maliau Basin. The world is moving away from coal, as the dirtiest and most polluting fossil fuel, and it is no longer as profitable.

“The state government is committed to nominate the Danum-Maliau-Imbak Rainforest Complex as a World Heritage Site. This area is one of the richest and most important lowland rainforests in Southeast Asia and is also a vital tourist attraction. Destroying this area for profit will undo Sabah’s reputation as a world renowned eco-tourism destination and affect its ever-growing tourist economy.”

The group urges the State Government to rule out coal mining in Maliau. In the past, coal mining has been met with strong opposition, which will undoubtedly continue today should a similar proposal arise.

A similar public consultation is needed around silica mining in Balambangan island, about which there has been no clear announcement.

The civil society group appeals for full transparency and due diligence in any policy developments around mining. “Only through engaging with the public can we find a truly sustainable development path for Sabah that will bring lasting benefits and quality of life for our families and our state.”