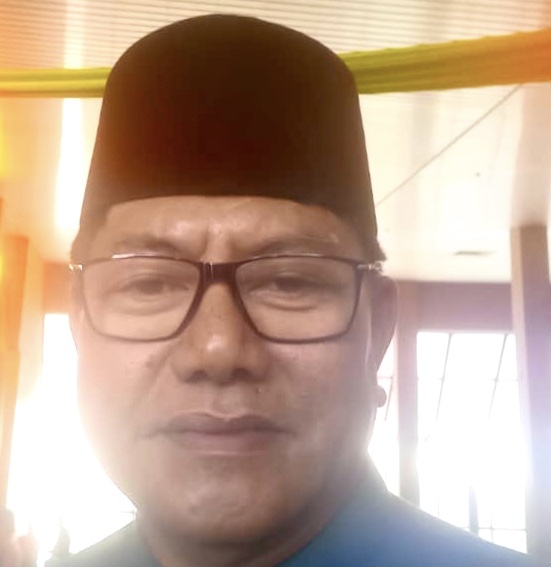 KOTA KINABALU: Undesirable Filipinos found guilty by the Malaysian courts for committing serious crimes should be banned for life from travelling abroad, especially to the country where the crime was committed.

Pictures of criminals (do not warrant for the death penalty under the Malaysian law) should also be publicly posted in all entry and exit points in the Philippines, particularly in Mindanao as a deterrent measure. At the same time, relevant Philippine authorities should get hold of the records of ex-convicts and closely monitor their movements upon arrival in the country.

Unless drastic actions be taken by the Philippine government and supported with genuine cooperation from the Filipino community here, he said the good name of the Filipinos will always be at the mercy of these few selfish Filipino criminals.

Globally, Ismail said Filipinos are reputed as God-fearing, peace loving, professionals, hardworking, law-abiding citizens among others. But because of these few, he said the hundreds or maybe thousands others who are now legally working and staying in Sabah and trying to put food on the table for their loved ones back home are now suffering in terms of negative reputation, he stressed.

During the 50s and even earlier, Filipinos were respected by the local populace here as a result of their respectable contributions to the society. “Filipino engineers, educators, surveyors and other professionals contributed significantly in the development of Sabah … unfortunately, things changed in the 70’s when others took advantage of the humanitarian consideration extended to the victims of the Jolo war by the Malaysian government.

“I think this is the time for Philippines spearheaded by a down-to-earth President Rodrigo Roa Duterte to also run after Filipinos who are abusing their freedom of movement by committing crimes while abroad,” said Ismail.

According to him, Malaysia being the host country and its people appreciate the contributions of foreign workers and visitors. However, he said Malaysians do not deserve any sort of crimes and injustices committed against their people by foreigners. “Because of the few rotten eggs in the basket, the other eggs are now being affected which is not of their choices,” he opined.

Ismail said it would also be logic if the authorities manning the various entry and exit points in the Philippines, particularly in southern Mindanao to provide detailed briefing on the do’s and don’ts to all travellers bound for Malaysia, especially the first timers.

“The local authorities stationed at the Zamboanga City International Port are stringently scrutinising the documents of all Sandakan-bound passengers but it would also be beneficial if passengers will also be give the said detailed briefing,” he said, adding that requiring a certain probationary grace period on passengers with previous criminal records before allowing them to leave the country maybe a good idea for the local authorities to seriously consider.

For the Filipinos in Sabah, Ismail also urged members of the community to actively cooperate with the Malaysian authorities in fighting against crime and other unlawful activities.

“Do not hesitate to immediately report to the nearest authorities like the police of any suspicious looking individuals/group roaming around ther vicinity … knowledge of the presence or whereabouts of suspected criminals and illegal activities must be reported the soonest possible time.

“As temporary visitors of this country, we must help the local authorities in maintaining peace and order in the country … it is also our social obligations not only to Malaysia but also Philippines,” he stressed.