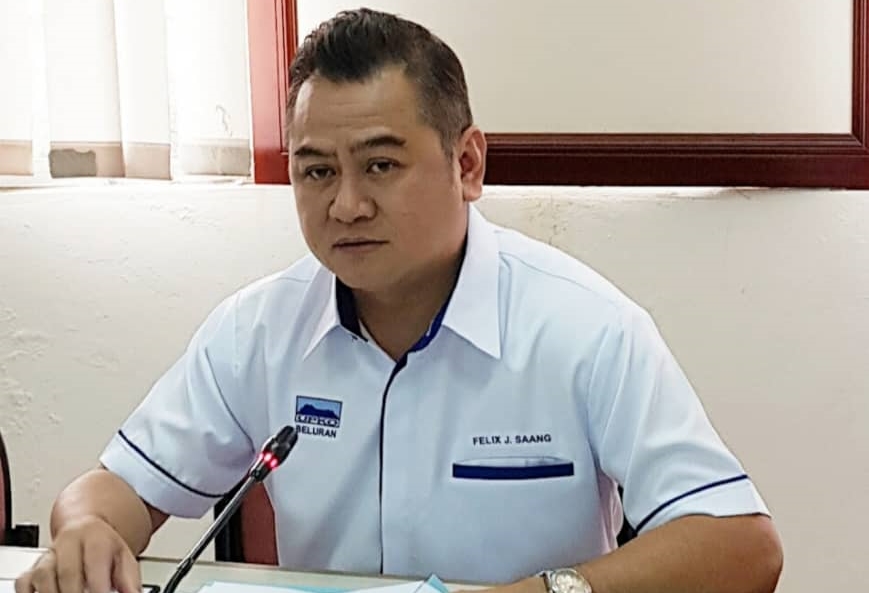 KOTA KINABALU: Petronas has been urged to help Sabah oil and gas (O&G) contractors to grow as they are newcomers, thus unable to compete with other more established companies from Peninsular Malaysia and Sarawak.

Upko Youth chief Felix Saang said that Sabahan oil and gas players are new in the industry compared to their counterparts in the peninsula and Sarawak, thus they need to be given priority until they grow ‘big’ enough to compete on a level playing field.

Speaking to reporters after attending central Upko Youth Exco meeting here recently, he said he was informed many Sabahan oil and gas contractors were in limbo now as they were trapped in a difficult situation whereby they need experience and size before being able to bid for contracts while at the same time, they need contracts in order to gain experience and grow big.

“I understand that Petronas is acting on its business interests but as a government-linked corporation (GLC) entrusted with the nation’s mineral wealth, it should be more considerate and take up the responsibility to help the locals where they operate.

“I was told that participation of Sabahan contractors in the oil and gas industry which is regulated by Petronas is limited to small jobs such as supplying workers, catering, and other sub-contracting works while the bigger contracts are given to outsiders.

“If it continues this way, how will our local contractors grow in terms of economy, scale and expertise which would allow them to bid for main job contracts from Petronas and other upstream players such as Shell and Repsol?” he asked.

He also said that, being subcontractors, Sabahan companies are left at the mercy of the main contractors who at times delayed payments, and hindering the transfer of technology to the local contractors.

In the new Malaysia, he said that Petronas should do away with the old practice of alienating the locals in its previous projects in Sabah.

Felix said the current situation is unfair to the local contractors because despite the fact that Petronas is operating in Sabah waters, Sabahans’ involvement in the industry is very minimal, and they have become mere bystanders watching helplessly as the economic pie being taken by others.

Sabahans, he said, should be the main beneficiaries of the state’s wealth including oil and gas, where Sabah is producing almost 50 per cent of the country’s petroleum output.

He therefore, urged the state government to negotiate with Petronas to demand for the rights of Sabahans to be respected and for the company to give priority to local companies and manpower.

Felix said he was told that Petronas and its production sharing contract (PSC) partners spend around RM5 billion annually to run and maintain their operations in Sabah, an amount bigger than the state’s annual budget.

“However, such big expenditure has not benefited Sabahans significantly, jobs are still scarce, and the lucrative oil and gas job sector is dominated by non Sabahans,” he added.