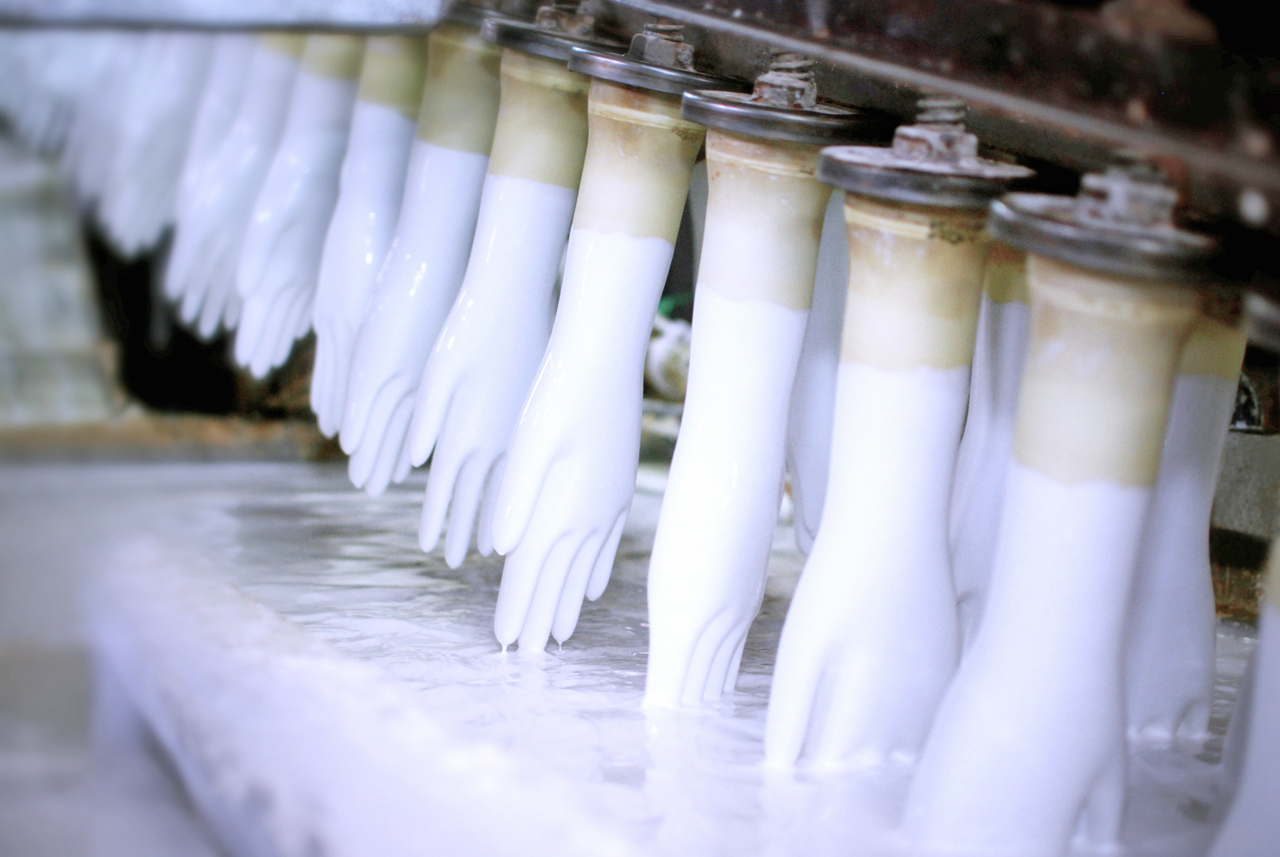 KUCHING: The rubber glove industry is pegged to see a slowdown ahead as the current oversupply situation has affected the profitability of glove manufacturers.

“Coupled with the higher labour cost due to the increase in minimum wage and higher utility cost caused by the increase in natural gas tariff earlier this year, glove manufacturers are facing profit margin pressure,” it said in its strategy report.

“Nonetheless, a more efficient manufacturing processes and increased automation have resulted in cost savings which lessen the downward impact on companies’ earnings.”

Although sector earnings for the first quarter of 2019 (1Q19) contracted by 4.3 per cent year on year (y-o-y), Affin Hwang Investment Bank Bhd (AffinHwang Capital) believe that results were still broadly in line with both the firm and consensus estimates, delivering around 22 per cent of respective forecasts.

“Share prices for the sector had corrected by 20 per cent in early 2019, as there were concerns that manufacturers’ margins could contract due to the strengthening of the ringgit and rising production costs,” it said in a sector outlook yesterday.

“However, we believe that concerns about overcapacity should ease, as our recent channel checks suggest that the order lead times have normalised to around 45 days from the 30 days earlier this year.

“We have, however, revised lower our capacity growth forecast for 2019 to 13 per cent from 10 as some manufacturers have partially delayed their targeted expansion plans for the year.”

“We believe all the negatives could have been priced in with valuations trading at more palatable price earning ratioss of between mean and one standard deviation against the five-year forward average — which appears undemanding,” it detailled.

“We maintain neutral for now. Note that a weaker ringgit against the US dollar will benefit glovemakers since revenues are US dollar denominated.”

On currency fluctuations, AffinHwang capital said the recent weakening of the ringgit againt the US dollar from 4.06 to 4.19 in the past two months will have a positive impact on rubber manufacturers’ margins due to the lagging effect of their pricing.

“Based on our estimates, for every one per cent change in the ringgit-US dollar, the impact to the bottom line is around 0.3 to 0.5 per cent,” it estimated.

“Apart from the favourable currency movement, raw material prices are also on a downward trend. Nitrile prices have continued to trend lower to US$1,050 per metric tonne from US$1,145 per metric tonne since the beginning of the year.”