Saturday, May 30
You are at:Home»News»Sarawak»Tender called for 6km Sibu Jaya-Lanang road 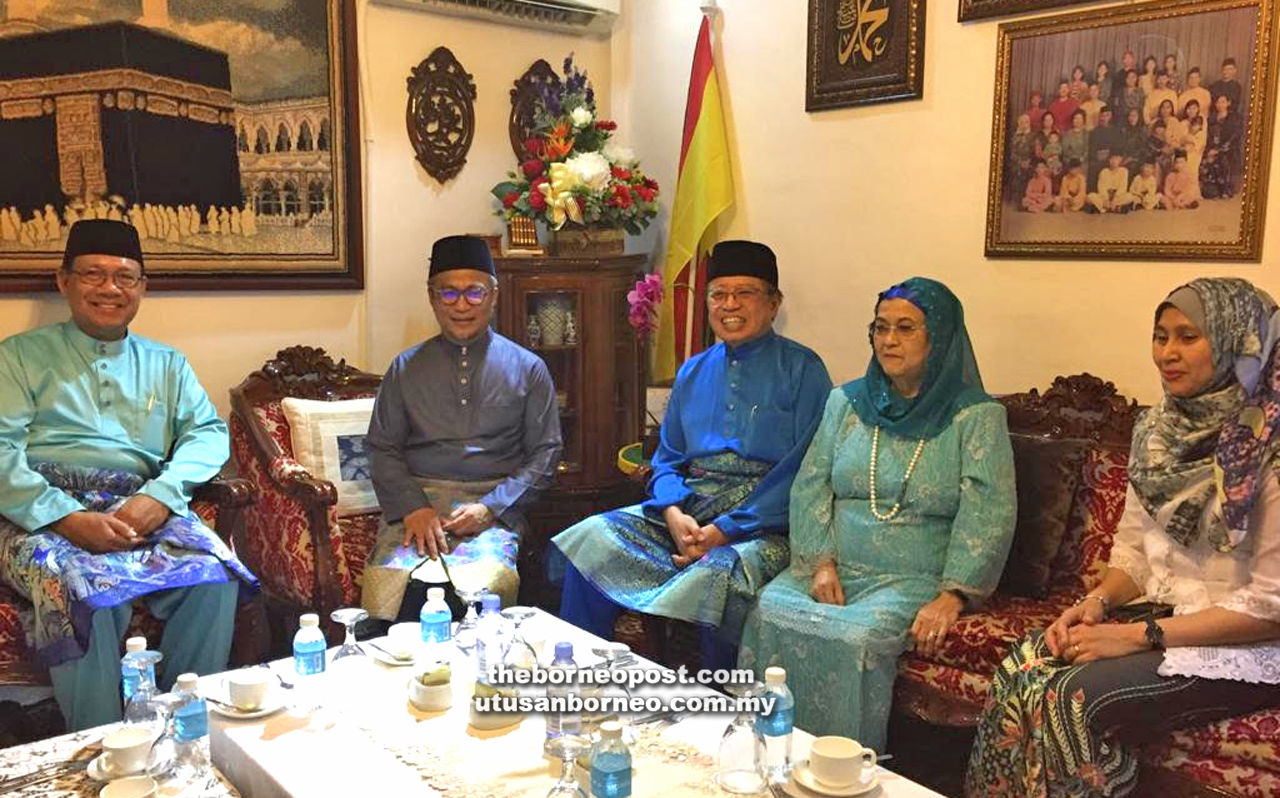 “It is expected to be completed in two and a half years,” he told reporters when paying a Hari Raya Aidilfitri visit on Assistant Minister of Education and Technological Research Dr Annuar Rapaee yesterday.

On the affordable housing project in Kemuyang, Abang Johari said priority would be given to the extended families of Kampung Datu/Kampung Hilir fire victims.

“This will allow people to own a house with the infrastructure, including drainage and road, to be borne by the government. It is expected to be completed in two years’ time,” he said.

He said 813 lots have been allotted under the project, which will be developed in phases. Around 3,000 people will benefit from the project, he added.