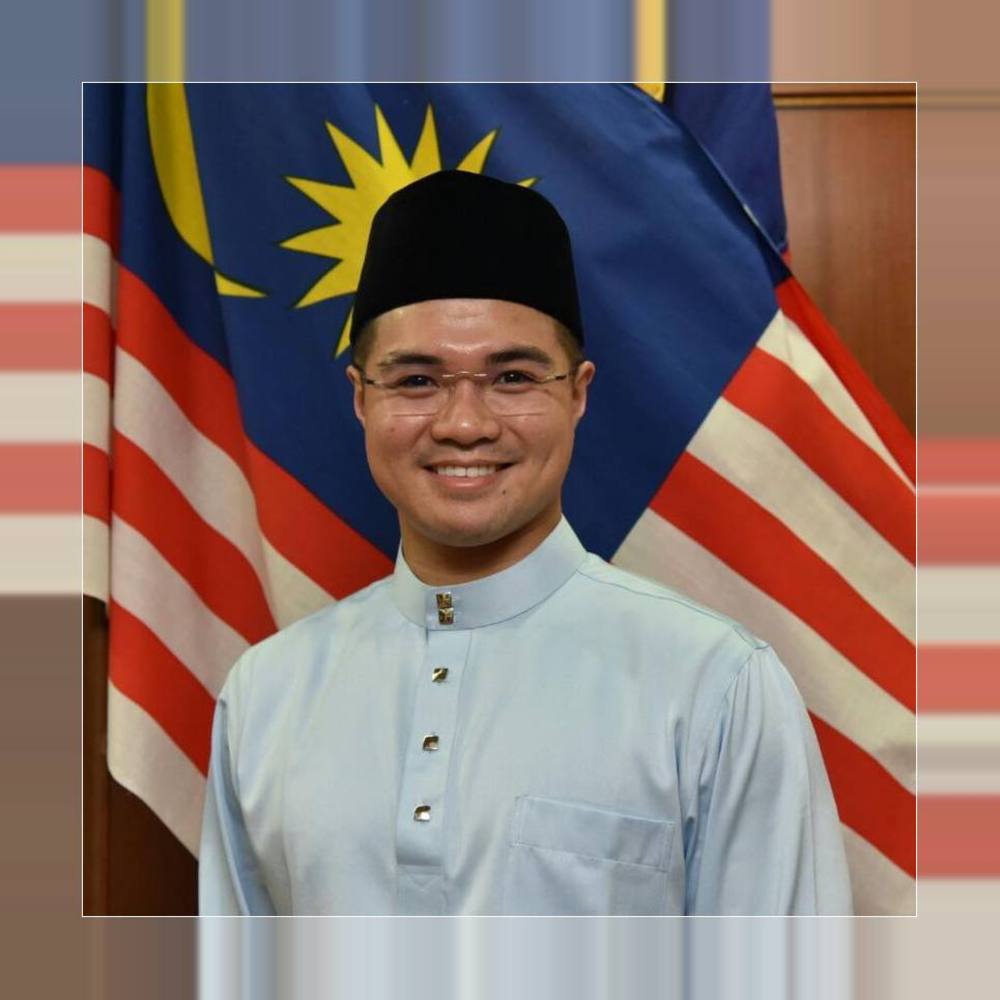 He said he noticed how Haziq Abdullah Abdul Aziz, who confessed to indulging in sexual acts in the viral video during the Sandakan by-election in May, has not been sacked from PKR despite defaming a top leader.

“I wonder why no action has been taken against a man who admitted to committing a ‘crime’ and slandered a top leader. He was not even suspended, let alone sacked (from PKR).

“This is what gives rise to the perception that there are certain leaders in the party involved in protecting (Haziq),” he said at a press conference in Kuala Lumpur.

Malaysiakini reported that Blisson had earlier made a statutory declaration on the issue, where he claimed that Haziq was close to the faction led by vice-president Rafizi Ramli during last year’s party polls.

“I have known Haziq since the last PKR election. He was regarded as someone who had just joined PKR after being active in BN.

“However, he was given ‘special clearance’ (kelulusan khas) to contest in the election and was known to be close to the ‘Reformasi 20 years’ camp under Rafizi,” he said.

According to the news report, Blisson revealed that Haziq had contacted him several times during the Sandakan by-election to find out details regarding Azmin’s activities and schedule, including information regarding his accommodation.

Blisson provided printouts of the WhatsApp communications between Haziq and him regarding this issue.

“After the Sandakan by-election and last week, he contacted me by telephone asking me to disregard his earlier communications and not to expose them to anyone.

“I found this odd but did not take it seriously.

“But when the video was exposed where he slandered Azmin, I began to understand the reason he pestered me for details on Azmin’s itinerary and I am convinced it was linked to a diabolical plot,” he said.

Previous ArticleReport: Haziq’s dad hopes video confession is fake
Next Article Man and woman found with RM4,775 worth of drugs in police raid