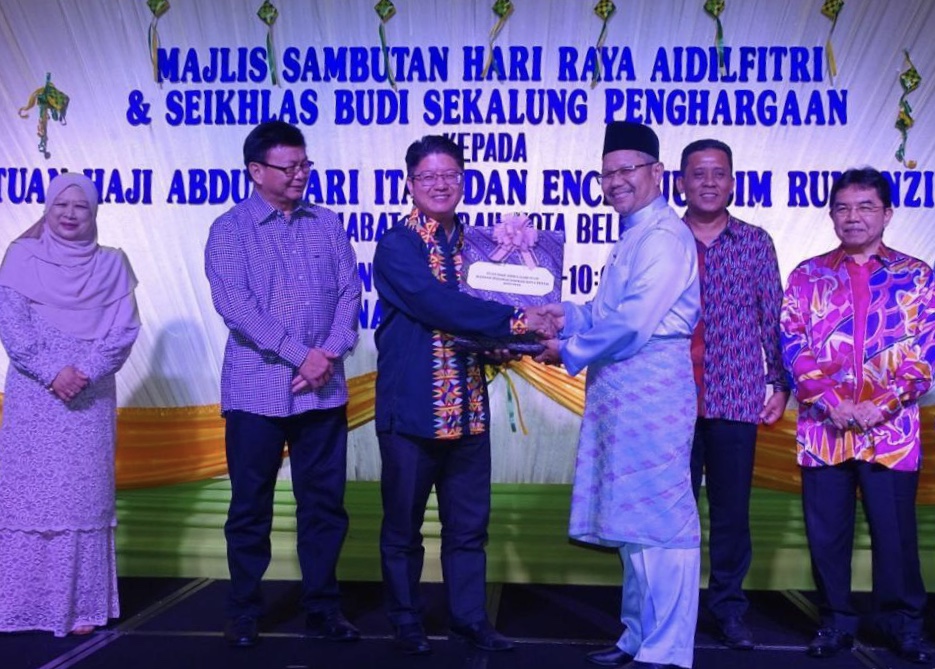 KOTA KINABALU: The Rural Development Ministry should be given a special allocation in the upcoming 2020 State Budget, said its minister Datuk Ewon Benedick.

He said that the allocation was needed to implement various new infrastructure projects for the benefit of the rural communities.

“I have visited many villages in the rural areas and after I had observed the various programmes in my ministry’s budget, I have found that there is a need for my ministry to have its own budget under the State Government.

Ewon, who is Kadamaian assemblyman, pointed out that many villages in the state that are still in dire need of water and power supply and thus, are in need of help from the State Government.

Ewon revealed that he had already discussed the issue of PPRT with Chief Minister Datuk Seri Panglima Shafie Apdal and he was confident that the latter would respond positively to his ministry’s requests.

Ewon expressed his hope that, if granted, the special allocation would serve as the key to help the rural folks who are listed in the e-kasih programme.

“Currently the allocation for the construction and repair of PPRT houses comes from the Federal Government. For this year, the Federal Rural Development Ministry has only allocated a total of 445 new PPRT units and 1, 740 refurbished PPRT units.

“This is not enough as there are still many complaints, which had since went viral on social media and newspapers,” added Ewon.