Friday, July 10
You are at:Home»News»Court»Ex-CJ speaks out against lawyers’ tendency to seek postponements 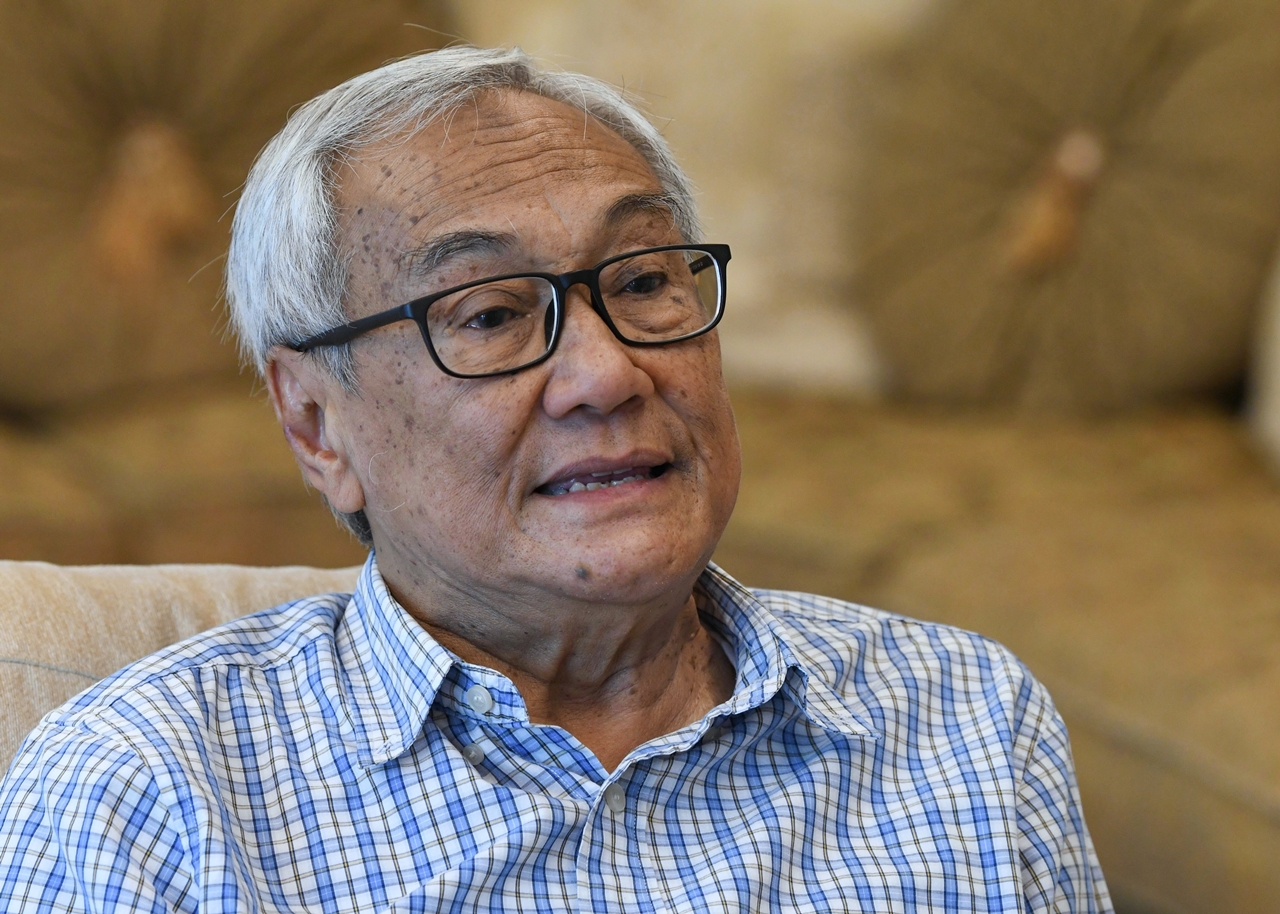 KUALA LUMPUR: Former Chief Justice Tun Zaki Azmi has spoken out against the tendency by certain defence lawyers to seek postponements of cases being heard in court.

He urged judges to be more selective before allowing such a practice.

In an interview with Bernama, Zaki also suggested that the Federal Court as the apex court make a ruling that ongoing trials should not be held back just because of  interlocutory applications by lawyers.

He said tactics used by such lawyers mainly came in the form of filing all sorts of interlocutory applications, irrespective of whether the applications would be  heard or not or any likelihood of success.

If such an application was  heard and the decision was made against them, they then would file an appeal against the ruling, resulting in the main case being postponed pending the disposal of the (appeal) application, he said.

” Judges should not allow lawyers to play delaying tactics by making frivolous applications and when they (judges) decided against them, there would be appeals against the orders. This delay is further compounded by the appelllate Court taking its time to hear and decide (the appeal),” said the retired Chief Justice.

Zaki said that during his tenure as Chief Justice for three years from 2008, he was very strict against such  postponements.

“If you go back to the time when I was Chief Justice,  there were cases pending as long as 20 years. Statistics show that in the High Court, in first year I took over, there were 44,000 cases within the year 2009, I reduced that figure to only 9,000. That means one quarter in one year,” he said.

” How did we do it? It’s history. But the most important thing is no postponement,” stressed Zaki,  who was  a practising lawyer before being  directly appointed as a Federal Court judge in September 2007,  the first such direct appointment in Malaysian judicial history.

Zaki said initially, the lawyers created a slogan like ” Justice hurried is justice buried” but later when they also financially benefited because the more cases they disposed the more they earned, they accepted it although there were still some who did it because their clients demanded them to do it.

Zaki, 73,  also revealed that said there were  also lawyers who “specialised” in delay tactics”.

“When I was in private practice before,  when clients came to see me and asked me to delay the case, they would say… don’t worry, we want to pay the fees, can you  just delay for me?

” My answer to them , I don’t do that kind of work. You want to delay, go and see some lawyers who specialise in that matter,” he added.

Sharing his vast experience in the legal profession,  Zaki said the process of justice would normally be delayed when there were such interlocutory applications.

” Thus, the main case cannot go on. So, in some instances, the judge stays the main case pending the disposal of the application. Because the argument is, if I win this interim application, you don’t waste your time to hear the case.”

“What was the result of the delay? Now, when we talk about justice..justice means quick disposal,” he said,  adding that in this scenario  justice delayed is justice denied

Citing an example, Zaki said there was a rape case in Sungai Petani, Kedah, where the proceedings had taken nine years to complete.

In order for the case to proceed as scheduled, Zaki said the judge must be firm and strong enough not to adjourn or stay the hearing while the interim application was being heard.

“What is important is the judge must be firm and strong enough to stand by  and say that if you want an  interlocutory application, or you want to appeal against my interlocutory order, that’s your right, but  I will still go ahead with the main case. If you succeed in your appeal and that I am wrong, then I will decide accordingly,” he said.

To this,  Zaki said he had an experience on the delaying tactics by a lawyer where  when the court  wanted to hear the case,  the lawyer claimed he was not free from Monday until Friday morning.

“He said Monday cannot..Tuesday cannot..Wednesday cannot.. and I said  Friday afternoon I see you. I managed to finish the case and he won the case,” he said.

He added, however, that it was the right of the accused or plaintiff to file such applications and the court could not  stop any of the parties to file in any application if they wanted to.

“It’s up to the judge to make a decision. It’s a matter of discretion of the court.”

“ Cases cannot be delayed by interlocutory applications. While is being heard, the main case must proceed,” said Zaki, the son of another former Chief Justice, the late Tun Azmi Mohamed.

When Zaki was made Malaysia’s Chief Justice, it was the first time in world’s history that a father and son had headed a nation’s judiciary.

Tun Azmi Mohamed, was Chief Justice (then called Lord President of the Federal Court) from 1968 to 1974. – Bernama