Tuesday, August 11
You are at:Home»News»Sabah»No guarana cultivation allowed yet in Sabah 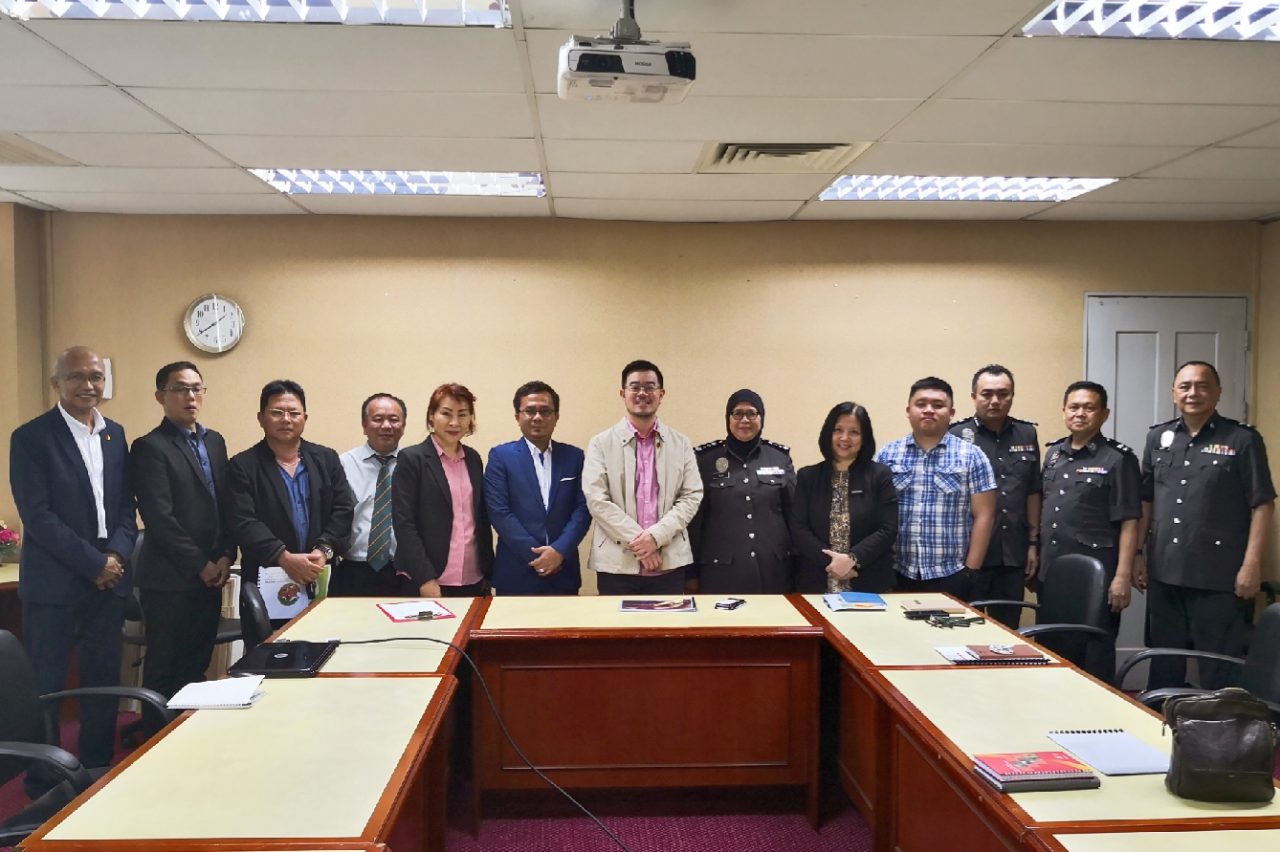 Junz (centre) with senior ministry officers during a meeting with representatives from Ritz Corporate Holding Berhad.

KOTA KINABALU: The Sabah Agriculture and Food Industry Ministry will not compromise on biosecurity aspect of livestock or plants before they can be brought in or cultivated in the state, says its minister Datuk Junz Wong.

He issued the caution after receiving a courtesy call by a delegation from Ritz Corporate Holding Berhad, which has voiced the intention to develop guarana cultivation in Sabah.

He said his ministry needed to assess the potential of the (guarana) crop as well as to study the side effects of other crops, especially rubber plant in terms of disease.

“My ministry, through the Sabah Agriculture Department (DOA), has never approved the application for importing guarana seeds to Sabah, to date.

“Therefore, any cultivation of guarana in Sabah is deemed illegal entry of seeds. For now, guarana is not included in the category of plants promoted as an economic generator.

“Any new crop introduced in Sabah needs to go through the process of research, development and commercialization (R & D & C),” he stressed.

According to him, Brazil is ranked as a high risk country where the country is an endemic area of  South American Leaf Blight disease caused by Microcyclus ulei fungi.

“This disease can cause serious damage to the rubber plant, so the process of bringing in guarana from Brazil needs to go through a process that has been set, before being brought into Malaysia,” he said.

In this regard, the minister called on all parties to respect Sabah laws and to comply with all quarantine standard operating procedures (SOPs) in bringing guarana seeds to Sabah.

In addition, Junz also wanted to see how the company’s (Ritz Corporate Holding Berhad) scheme could help farmers without ringgit money or their land grant.

The State Agriculture Department Director Hajah Julia Hj Lamdin, meanwhile, said this year there had been no application for a permit to bring in seeds or guarana plants.

“Therefore, the Department of Agriculture will not hesitate to destroy any guarana farms found in the state,” she warned.