Tuesday, January 28
You are at:Home»News»Sarawak»Minister: Unity prevails during festive seasons 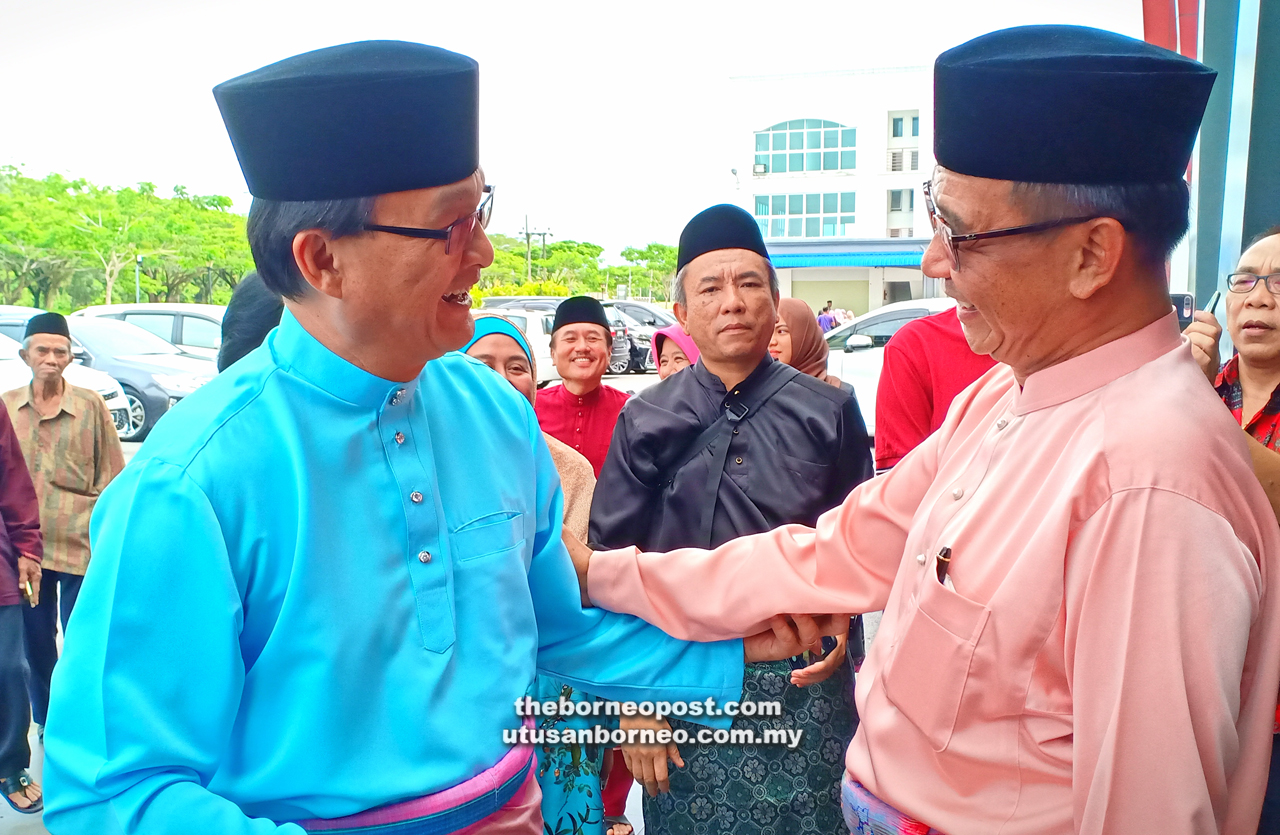 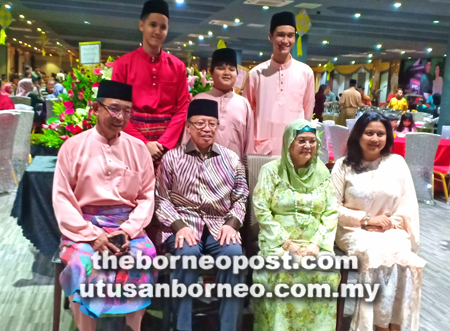 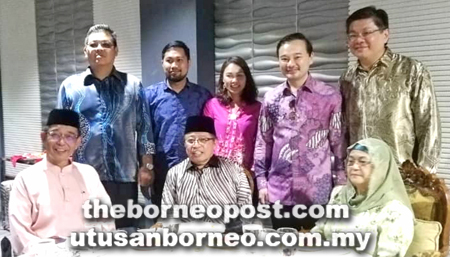 KUCHING: Unity is at its best in Sarawak when it comes to festive seasons, says Minister of Tourism, Arts, Culture, Youth and Sports Datuk Abdul Karim Rahman Hamzah.

“Our Hari Raya open house went very well, with about 4,000 people coming here since this morning (yesterday). This shows the plural and united people of Sarawak, because what we saw from this morning until now – all levels of society are here, the Malays, Chinese and the Dayaks come as one united people, which we do not get to see in other places.

“This gives me the pride to see how united and close we are with each other in Sarawak and especially in Malaysia,” said Abdul Karim.