Tuesday, January 28
You are at:Home»News»Sarawak to seek federal funding to train almost 3,000 teachers 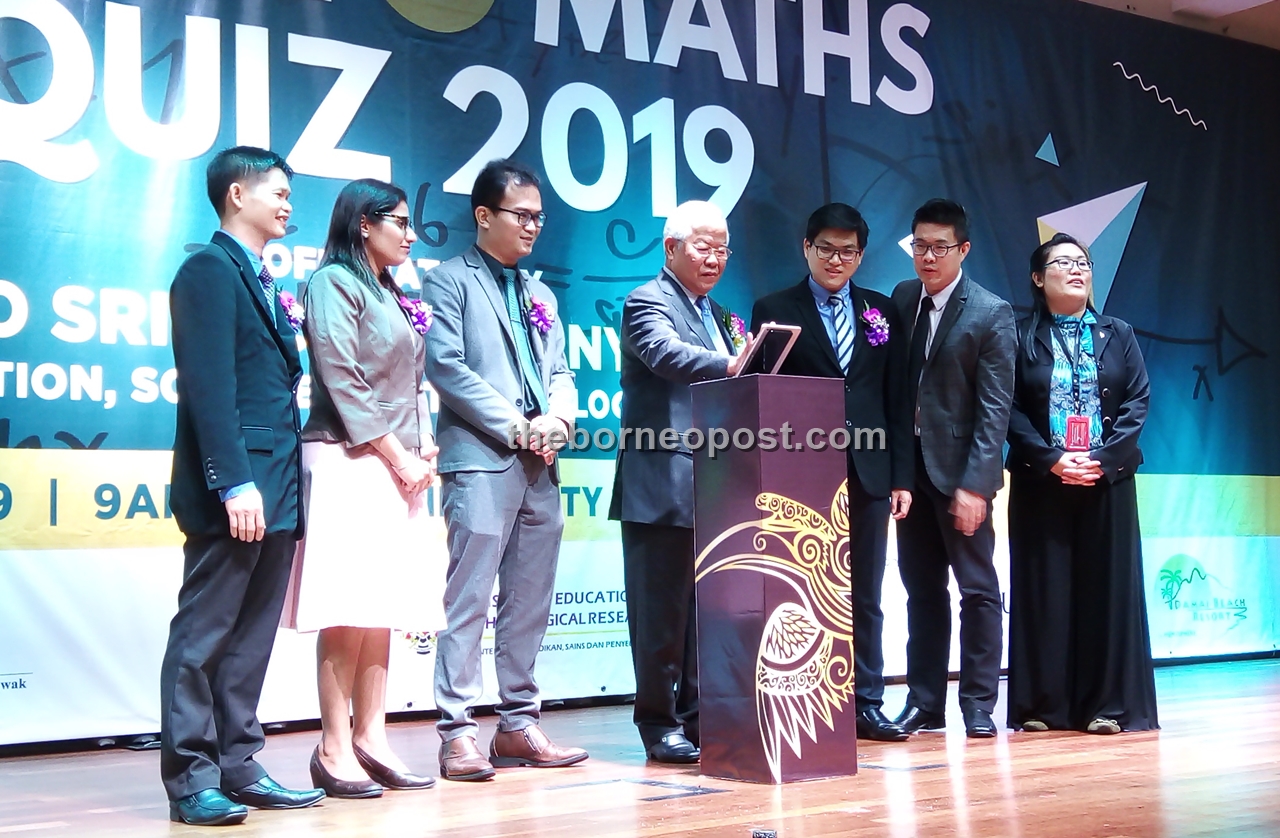 KUCHING: The state Ministry of Education, Science and Technological Research will seek funding from the federal government to train almost 3,000 teachers statewide to teach English as a medium of instruction for Mathematics and Science in primary schools from January next year.

Its minister Datuk Seri Michael Manyin said he would meet with Education Minister Dr Maszlee Malik in Putrajaya tomorrow on the matter, which would see Sarawak becoming the first state to implement it.

“I urge teachers and parents to support the programme to be implemented across the board, which if successful, will be extended to the Form One students later,” he said when officiating at the state-level Science and Maths Quiz (SMQ) at the UCSI Kuching Isthmus campus here today.

It was previously reported that with the exception of Chinese medium schools, a total of 1,265 primary schools throughout the state will start using English for Maths and Science, and a total of 2,657 teachers need to be trained by next year.

He said the state Education Department had also been directed to get the consent of and feedback from the parents on the use of English as a medium of instruction in these two subjects, which would be easier to teach due to the technical terms involved and its important position as a global lingua franca. – Bernama