Sunday, July 5
You are at:Home»News»Nation»Azmin has given statement to police over viral sex video – Lawyer 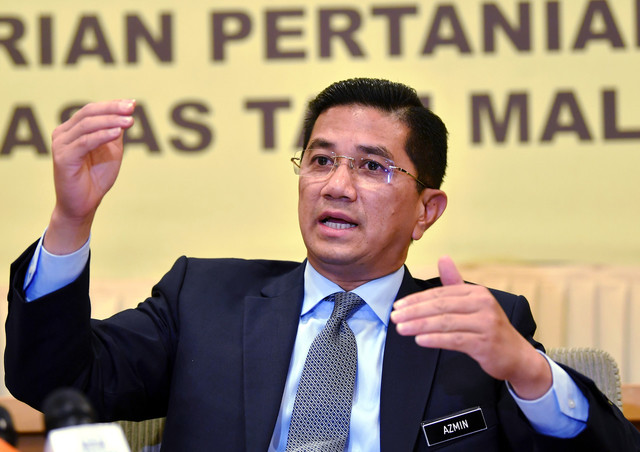 KUALA LUMPUR: Datuk Seri Mohamed Azmin Ali has given his statement to the police yesterday pertaining to the viral sex video controversy that has been linked to him.

Mohamed Azmin’s lawyer, N Surendran said the Economic Affairs Minister gave his statement to the police to assist them in their investigations.

“The Minister’s office had been contacted by police on Sunday (June 16) to record his statement as part of the investigation.

“There are obvious signs of an organised and systematic attempt to discredit and bring down the Minister with this false and malicious attack. The perpetrators had access to leaked personal data of party members, sophisticated means and a clear political agenda,” he said in a statement today.

Surendran said that they trusted the police to get to the bottom of this case soon to identify and take action against the culprits according to law.

Mohamed Azmin had, on Wednesday last week, vehemently denied the allegation by an individual who attempted to link him in a sex video, calling it a nefarious plot to assassinate his reputation and character in an attempt to destroy his political career. – Bernama