Sunday, June 13
You are at:Home»News»Sabah»Company responsible for maintenance of Pitas-Kota Marudu roads queried 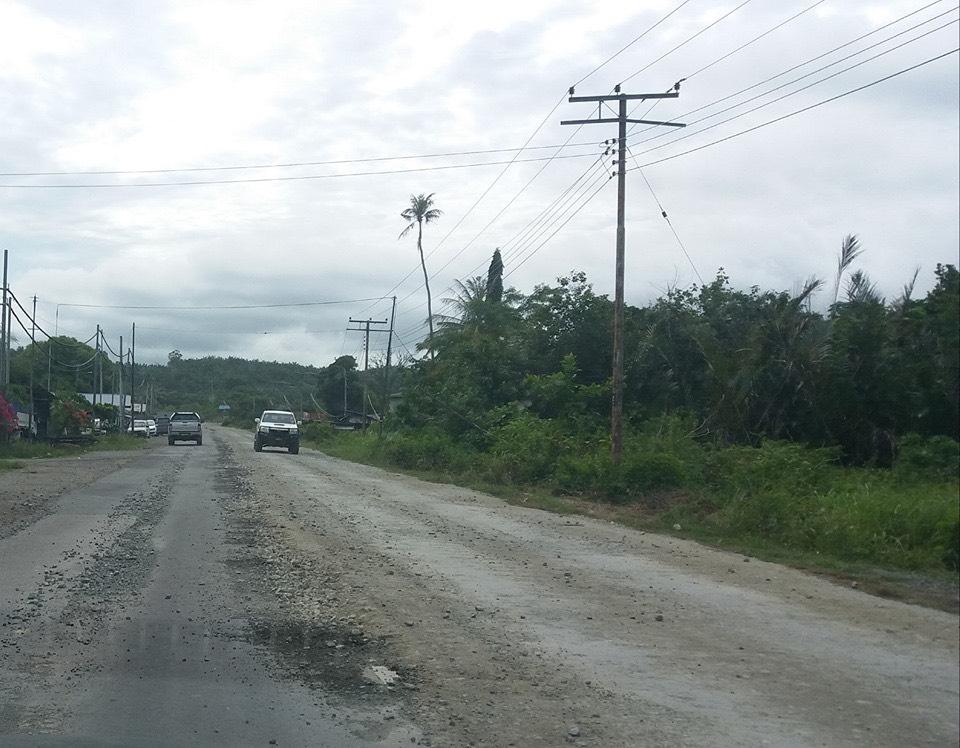 Road at Kampung Mempakad Pitas that was not damaged, dug out by the contractor and abandoned.

KOTA KINABALU: Community leaders and road users in Pitas are questioning the credibility of the construction company responsible for repair of the Pitas-Kota Marudu roads.

Last week, local community leader Datuk Ng Loi Teck posted on his Facebook account that at least six areas were affected by roadworks that had been abandoned for more than a month and this has caused many road users to struggle with the bad road conditions.

Ng’s Facebook post caught the attention of many road users who want the roadworks to be completed as soon as possible.

The construction company had promised to start laying the premix layer on the road by last week and the Public Works Department (PWD) has assured that it will be monitoring closely their work.

However, as of this week, with most of the road works still abandoned, another road in Kampung Mempakad Pitas had been dug up by the contractor and abandoned. 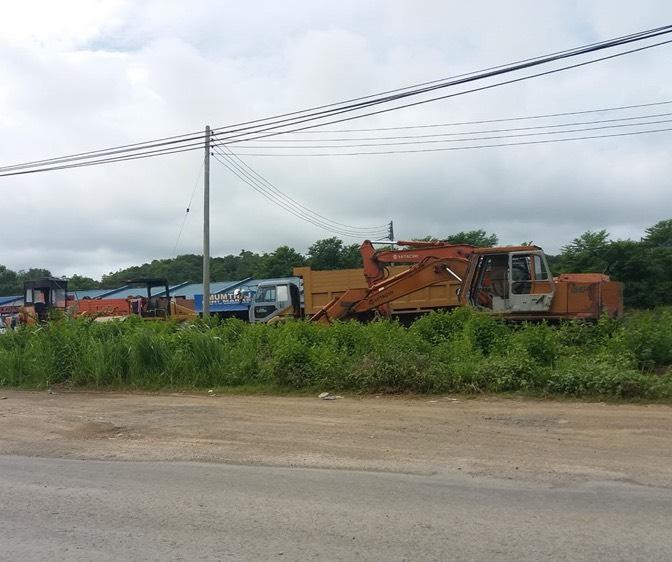 The company’s machineries left idle in Kampung Mempakad after digging out the road.

“Many people have come to me to share their frustrations on this matter, especially with the status of the contractor, who, many believed that during the era of the previous government, was untouchable and was even given a 25-year concession for road repairs and maintenance.

“Another shocking information, as yet unverified, was that the same company was believed to have financed the present government in the last election. As a supporter of the present government, if this is not true, then I hope the relevant authority will take action against this company for delaying their work and working at the wrong areas.

“Some of their excavation works were reportedly focused on undamaged roads while the damaged roads, such as the one near Kampung Bangkau-Bangkau junction in Pitas were never touched,” he said.

Ng also urged for the contract between the government and contractor/concessionaire to be reviewed.